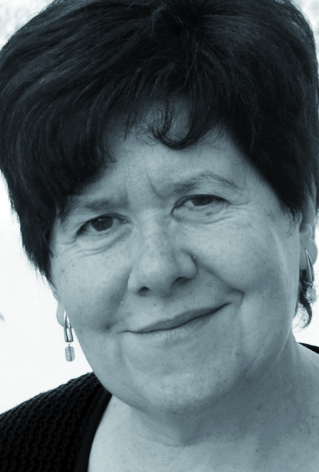 Rosa Congost is Professor of Economic History at the University of Girona (UdG) since 1981. She has published several monographs and journal articles and edited various collective volumes based on research projects she has directed at the Centre for Research in Rural History (CRHR). Among many others, she has published Tierras, leyes, historia. Estudios sobre ‘la gran obra de la propiedad', (2007), Contexts of property in Europe: The social embeddedness of property rights in land in historical perspective (2010; ed. with Rui Santos), and Property Rights in Land. Issues in social, economic and global history (2017; ed. with Gelman & Santos). She was a visiting professor at the EHESS in Paris and at several universities in Latin America. Currently, she is Director of the Master’s in Research in Humanities (UdG) and President of the European Rural History Organization (EURHO), which was created in 2010.

Her current research focuses on the transformations of property rights in land and on the emergence of new social groups, particularly the new middling social groups. Her exploratory approach seeks to go beyond the institutionalist outlook on economic history, by explicitly incorporating social processes and factors in the analysis of property institutions and social groups. She heads a team investigating these topics. The majority of her work has used sources for Catalonia which has both exceptionally rich archives and a strong research tradition combining theory and evidence. She is also interested in the study of the South American societies. Currently, she is the research leader of the Group of History of Rural Societies of Generalitat de Catalunya and the principal investigator of the Research project “Neither elite nor poor. Middle classes and social change in countryside in historical perspective” of Spanish Ministry of Science and Innovation.