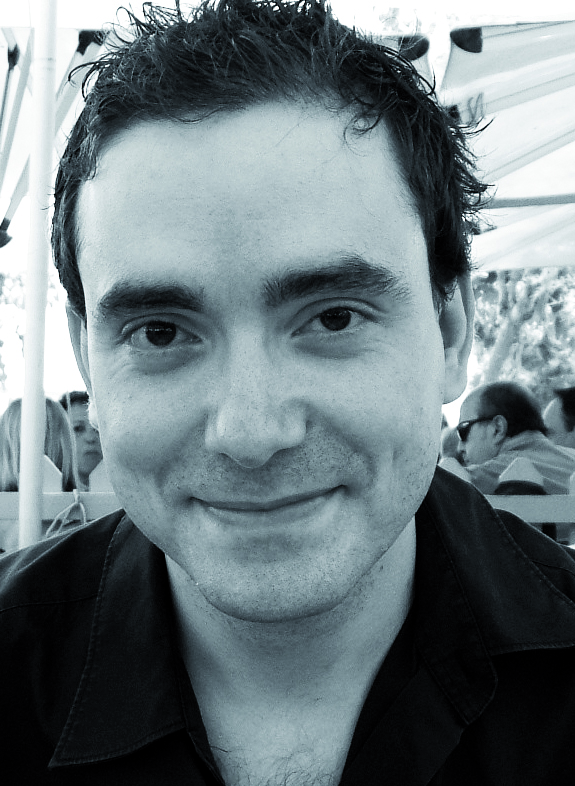 Iobtained my PhD in Cognitive Science and Language at the Universitat Autònoma de Barcelona in 2007. I have made short-term visits to the University of Maryland, IKER / CNRS, the University of Cambridge, and the Universidad Complutense de Madrid, where I worked under the supervision of Juan Uriagereka, Ricardo Etxepare, Ian G. Roberts, and Ignacio Bosque respectively. I have been awarded different post-doctoral fellowships, including Ramón y Cajal in 2013. Currently, I am Prof. Agregat at the Dept. of Spanish Philology and the Secretary of the Centre de Lingüística Teòrica at UAB. I have published in journals like, i.a., Natural Language and Linguistic Theory, Theoretical Linguistics, and The Linguistic Review. Furthermore, I am the author of Phase Theory (John Benjamins, 2010) and have edited Phases. Developing the Framework (De Gruyter, 2012), 50 Years Later: Reflections on Chomsky’s Aspects (with D. Ott, MIT WPL, 2015) and Perspectivas de sintaxis formal (Akal, 2015).

I am primarily interested in the areas of theoretical syntax and linguistic variation. In my work, I study syntactic phenomena and properties (locality, phrase structure, transformations, etc.) with an eye on trying to understand what they tell us about broader questions concerning the Language Faculty. I have specialized in Romance languages (particularly Iberian varieties, with special attention to Spanish and its dialectal variation). Since 2014, I am the main coordinator of the Syntactic Atlas of Spanish/Atlas Sintáctico del Español (ASinEs, www.asines.org), an on-going project devoted to the study of the syntactic variation of Spanish dialects and developed in cooperation with different centers, including the Real Academia Española. Finally, since I also consider it the responsibility of researchers to contribute to society by offering their expertise, part of my outreach activities is focused on helping improve the way in which language is taught at Secondary Education.