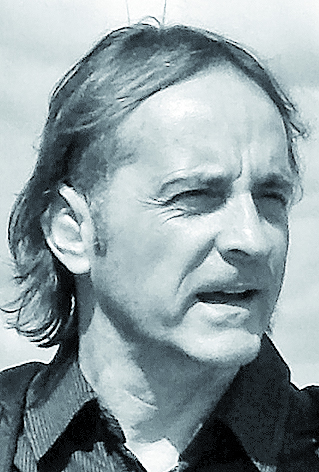 Juan P. Torres is professor at the Universitat Politecnica de Catalunya since 1994, when he joined the Department of Signal Theory and Communications. He made his PhD thesis under the supervision of Prof. Lluis Torner on optical nonlinear waves and solitons. At the beginning of the 2000s, he moved towards the realm of Quantum Optics and Quantum Information, at the same time that began collaborating with ICFO-Institute of Photonic Sciences as UPC professor. His research deals with quantum concepts, such as entanglement, and what they mean when describing how Nature works. During all these years he has taught different courses in his university, or invited by other universities, about Quantum Theory, Optics, Electromagnetic Theory and Telecommunications. Seven PhD students have graduated under his supervision, and he keeps collaborations with many research groups all around the world, which have helped him to write more than 150 papers in scientific journals.

Quantum theory describes Nature as its most fundamental level. In science, it is continuously checked in its ability to make accurate predictions and the consistency and meaning of its postulates. My research combines theoretical and experimental work for distilling the meaning behind quantum concepts, such as entanglement, exploring what the concepts mean and represent in experiments. Light is the main tool of our research, that encompass a fuzzy area between nonlinear and quantum optics. Nonlinear optics provides most of the experimental tools that we use in the lab, and Quantum theory provides the framework to describe the results. We generate, tailor and detect streams of photons, under different conditions, what can be generally called as quantum engineering.  Our research is a mix of fundamental physics and photonic engineering, where we answer fundamental questions about Nature, and devote efforts to looking for new or simply better solutions to important problems.