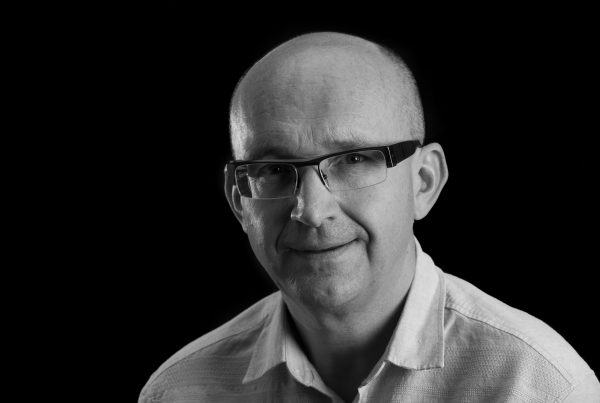 Andrew Williams read Philosophy, Politics and Economics at the University of Oxford and was a graduate student at Nuffield College, Oxford and Harvard University. He then became a Junior Research Fellow at Jesus College, Oxford, and later taught at York, Reading and Warwick, where he was a Professor of Philosophy before joining ICREA in October 2009. He has also been a visiting professor in the Program in Ethics, Politics and Economics at Yale University and the Department of Philosophy at Harvard, and a Faculty Fellow in Ethics at the Kennedy School of Government at Harvard. He is an Editor of Politics, Philosophy & Economics and his articles have been published in such journals as Ethics, Economics and Philosophy, Philosophical Quarterly, Philosophy & Public Affairs, and Utilitas.

My interests lie in moral and political philosophy and practical rationality, as well as intersecting areas in economics and politics. I am especially interested in issues of distributive justice, including ones arising across states and generations. My current work examines how egalitarian distributive principles should accommodate concerns with risk and with personal and collective choice and responsibility. It also explores how such principles should guide the design of social institutions that shape the prospects of children, parents, the elderly, and future generations.

Justice, Age, and Insurance: What’s the Point of Pensions?, Panel on Ageing and Risk with Professor Paul Bouhabib in Workshop on Justice and Risk, Nuffield College, Oxford, July 14, 2016