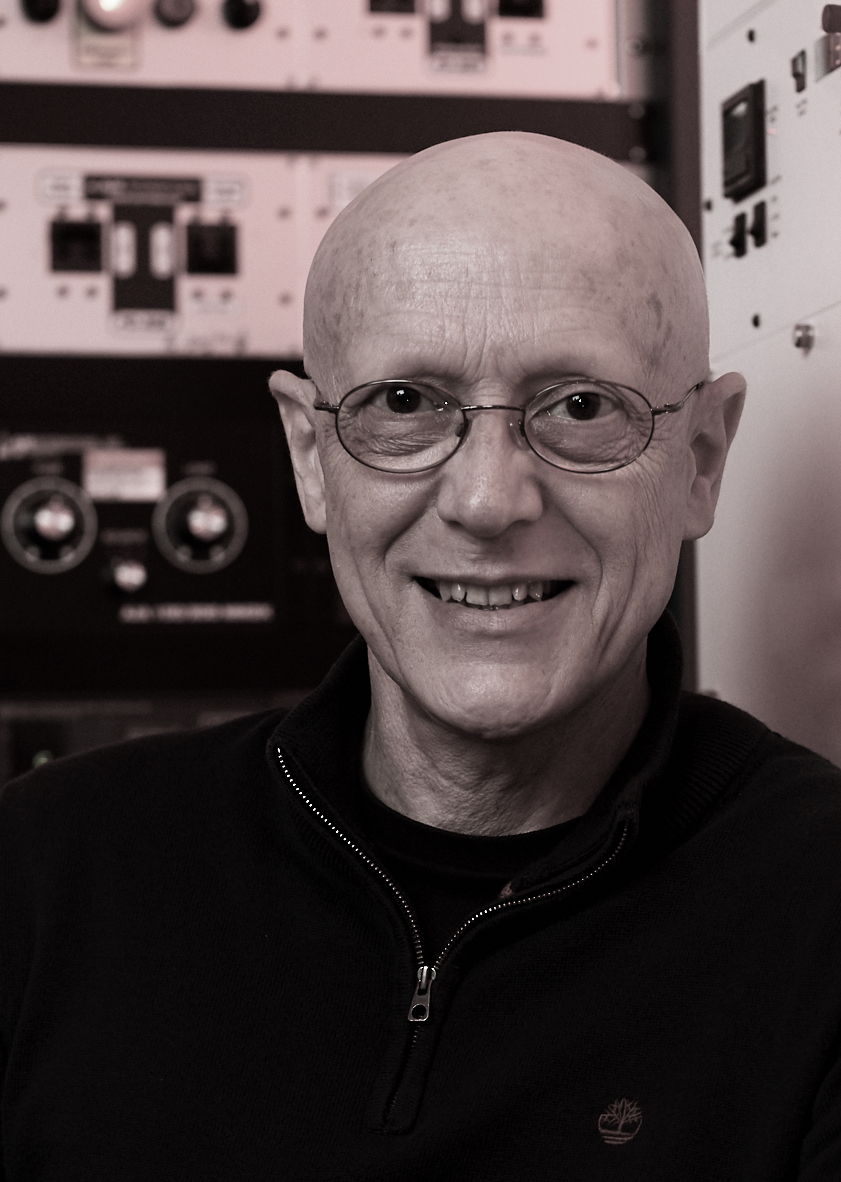 Since 2011 Jordi Martorell has been focusing the core of his research in studying the role played by optics or photonics in the transformation of sun energy into other forms of energy. Among the significant contributions made stand out the world record performance for semi-transparent single junction organic photovoltaic (OPV) cells by applying a novel photonic control on such kind of photovoltaic devices, the implementation of a new light trapping configuration to enhance the performance of thin film cells, and the design of a new cavity concept capable to confine electromagnetic energy in a non-harmonic two-resonant mode for the most effective light absorption in OPVs. In 2021 Jordi Martorell was one of the co-founders of VITSOLC, an ICFO spin-off company with the mission to develop a transparent photovoltaic technology.

Current research considers light management for an optimal solar energy harvesting, transformation and storage. Among the different areas being covered are: novel photonic structures that can be used in combination with wide bandgap perovskite photovoltaic cells for stray light recycling in a system emitting broadband polarized light applicable to displays; Photon recycling and antireflection dielectric multilayers for achieving ultimate efficiencies in a planar geometry perovskite solar cells; The role of nano-photonics in photo-electrochemical cells for an optimal hydrogen generation or CO2 reduction for the production of solar fuels.