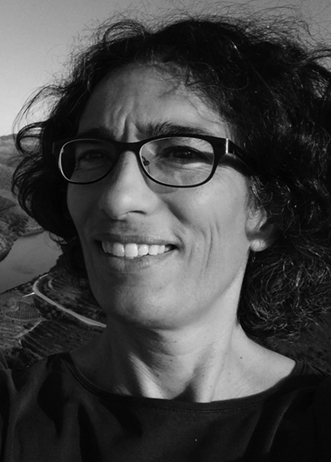 Raquel Piqué i Huerta obtained her PhD in History at the Universitat Autònoma de Barcelona (1997) where she started working as an associated professor in 1993. She was a visiting researcher at both, the Swiss Federal Institute for Forest, Snow and Landscape Research (2002), University of California- Berkeley (2004), University of Gothenburg (2013). Since 2018 she is Full Professor at the Department of Prehistory of the Universitat Autònoma de Barcelona where she leads the laboratory of Archaeobotany. Her research concerns on prehistoric forest resources management and landscape transformation among hunter-gatherer and firsts farming societies. She has been the main researcher of eleven projects funded by national research programs and she has collaborated on more than twenty-five other international and national programs. Her main research has been performed in the Northeast of Spain and Tierra del Fuego (Argentina).

Her main research interest are the first farming societies in NE of the Iberian Peninsula; focusing on the understanding of the social organization and the use of resources among these societies. This research is concentrated at the early Neolithic site of La Draga, Girona (5300-4900 cal BC), one of the oldest in Europe. The recent approach of the research involves the use of computer modelling and virtual reality in order to improve the knowledge on Neolithic technologies.

She uses archaeobotany as a tool to learn about landscapes and the acquisition and consumption of plants among different societies during the recent prehistory. Finally, she is interested in ethnoarchaeology as an experimental approach which allow the generation of working hypotheses to study the archaeological record. The research has been focused on the characterization of social organization and resource management, with special attention to the plant resources.