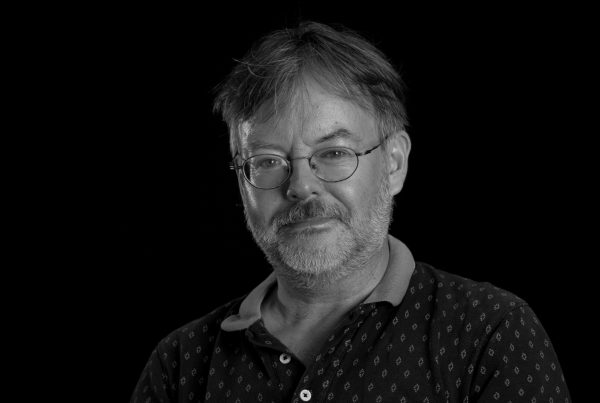 I completed a BSc in Geology (Honours 1st Class) at Glasgow University in 1984 and then a Masters in Computer Science at Bradford University in 1987. Thereafter, I worked on satellite rainfall prediction and hydrological modelling at Reading University for 2 years, before undertaking a PhD at the University of London (1989-1994) in Mathematical Modelling of Tectonics and Sedimentation. Two Postdoc fellowships then followed: A 2-year Royal Society European Science Exchange Fellowship at CSIC (Jaume Almera) in Barcelona, and 1-year post-doc working with John Suppe at Princeton University. I was subsequently a lecturer in the Earth Science Department at the University of Manchester for 5 years. I have been an ICREA Research Professor in the Faculty of Geology at the Universitat de Barcelona since 2003.

My research interest lies in the mathematical, numerical, modelling of geological processes (tectonics, sedimentation, volcanology, etc.) on both Earth and other Planetary bodies. To this end, I use a variety of different approaches to try to better understand (through both modelling and validation) the various relationships preserved in the physical geological record on Earth, or recorded by remote sensing techniques on distant Planetary bodies. I am interested in both continuum (e.g. finite difference, finite element) and discontinuum techniques (e.g. discrete element, SPH) both from a theoretical standpoint and in using them in practical applications. I am also very much interested in using high performance computing (HPC) to run high resolution, parallelized numerical models and optimally visualize the results of such models. Recent research has focused on computational determinism in parallelized HPC codes, Martian tectonics, viscous deformation, salt tectonics, fault-related folding and discrete element modelling of deltaic sedimentation.

– Hardy S & Cardozo N. 2021, ´Discrete Element Modelling of Sedimentation and Tectonics: Implications for the Growth of Thrust Faults and Thrust Wedges in Space and Time, and the Interpretation of Syn-Tectonic (Growth) Strata´, Frontiers in Earth Science,  vol. 9, 742204,.