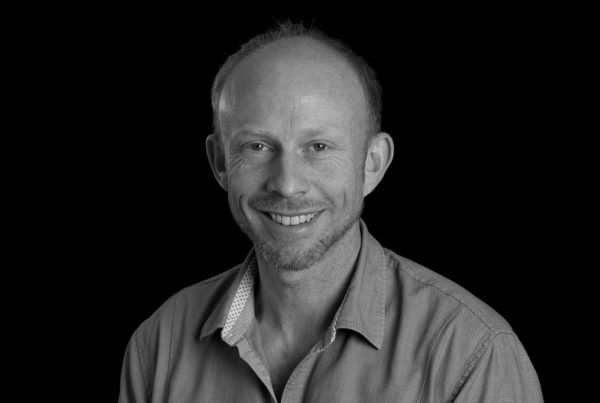 The physical complexity of a human being, or even a single organ, is truly astounding. The goal of my lab is to understand how the activities of gene networks controls the millions of cells which make up our organs – allowing them to communicate with each other, to decide what to do at each moment during embryo development: whether to divide, which way to move, and which cells types to become (cartilage, bone, connective tissue, etc.) We believe this will only be achieved by integrating information into a computer model, and to this end we are developing new imaging and computational methods to understand one example of organogenesis – vertebrate limb development. We combine various systems biology approaches to integrate data on cell activities and gene networks into a realistic 4D computer simulation of the process. This is a truly interdisciplinary endeavour, and the lab is therefore composed of physicists, engineers and computer scientists as well as biologists.