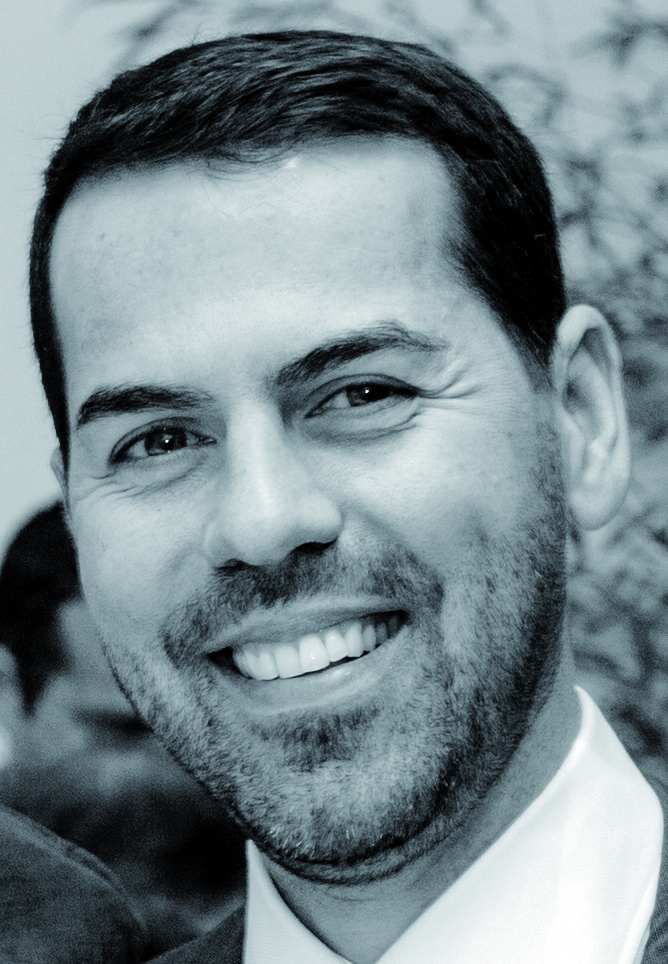 Marino Arroyo graduated in civil engineering at the UPC, and then obtained a PhD from Northwestern University in 2003. After a postdoctoral stay at Caltech, he joined the UPC in 2005, where he is full professor since June 2017. He was also a visitor at the Institute for the Mathematics and its applications in Minnesota in 2005. Since 2017, he is an Associated Researcher at the Institute of Bioengineering of Catalunya (IBEC). He has published 60 original research articles in diverse fields including computational mechanics, solid mechanics, soft matter, biophysics or molecular simulation. He has received the ASME/BOEING Structures and Materials Award, the Zienkiewicz Young Scientist Award by ECCOMAS, was the Timoshenko Visiting Scholar at Stanford, and was a visiting professor at UPMC in Paris. He obtained an ERC Starting grant in 2009 and a Consolidator grant in 2016. He has advised 7 PhD theses and 5 postdoctoral researchers.

His research goal is to develop theories and computational methods to understand the small-scale mechanics of materials and biological systems, with a recent emphasis on cell and tissue mechanobiology and bio-inspired materials. Together with an interdisciplinary group, he combines methods from mathematical and physical modeling, theoretical and applied mechanics, scientific computing, and computational mechanics to predict and quantify out-of-equilibrium chemo-mechanical phenomena associated with biological function, which control the mechanical functions of cells and tissues, including the way they organize in space and time, their motility, or the way they resist mechanical insults. He is also interested in distilling the engineering principles underlying biological system to conceive and build bio-inspired devices and materials. Past research includes meshfree methods for PDE and the mechanics of nanotubes and graphene.