On June 28 more than 300 ICREAs and ICREA Acadèmia fellows gathered to celebrate 15 years of growth and recognition. In a warm evening with clear skies, the celebration event began with a series of castells (human towers) as a symbol of the collective effort for excellence of ICREA and the other players of the Catalan research system.

After the performance, ICREA Director Antonio Huerta presented some indicators of ICREA’s success, showing that ICREA is on a par with the world’s leading academic and research institutions, such as Caltech, MIT, Berkeley, Harvard, Princeton, Oxford, and Cambridge.

ICREA’s first director Salvador Barberà, who was also present by videoconference, and Andreu Mas-Colell, the creative mind and main promoter behind the ICREA project when he was the Catalan Government’s Minister for research, shared with us the concept and rationale behind ICREA. Finally, we listened to the President of the Catalan Government, Carles Puigdemont, endorse a research-based economy as the ideal future for our country.

The event then turned personal: three ICREAs took the stage to share their experience and their visions on ICREA and to reflect on how much it has changed over time, going from humble origins to the recognition and projection that ICREA has today. A band of musicians hidden among the audience completed the surprise.

Also present in the event were the Catalan Government Minister responsible for research, Jordi Baiget, ICREA’s second Director Enric Banda, and of course Jaume Bertranpetit, who was the Director of ICREA for 8 years. Other personalities included Arcadi Navarro, Secretary of Universities and Research and also an ICREA Research Professor, and many more authorities from Catalan universities and research institutions.

What would Karl say? Two ICREA professors engage with Marx 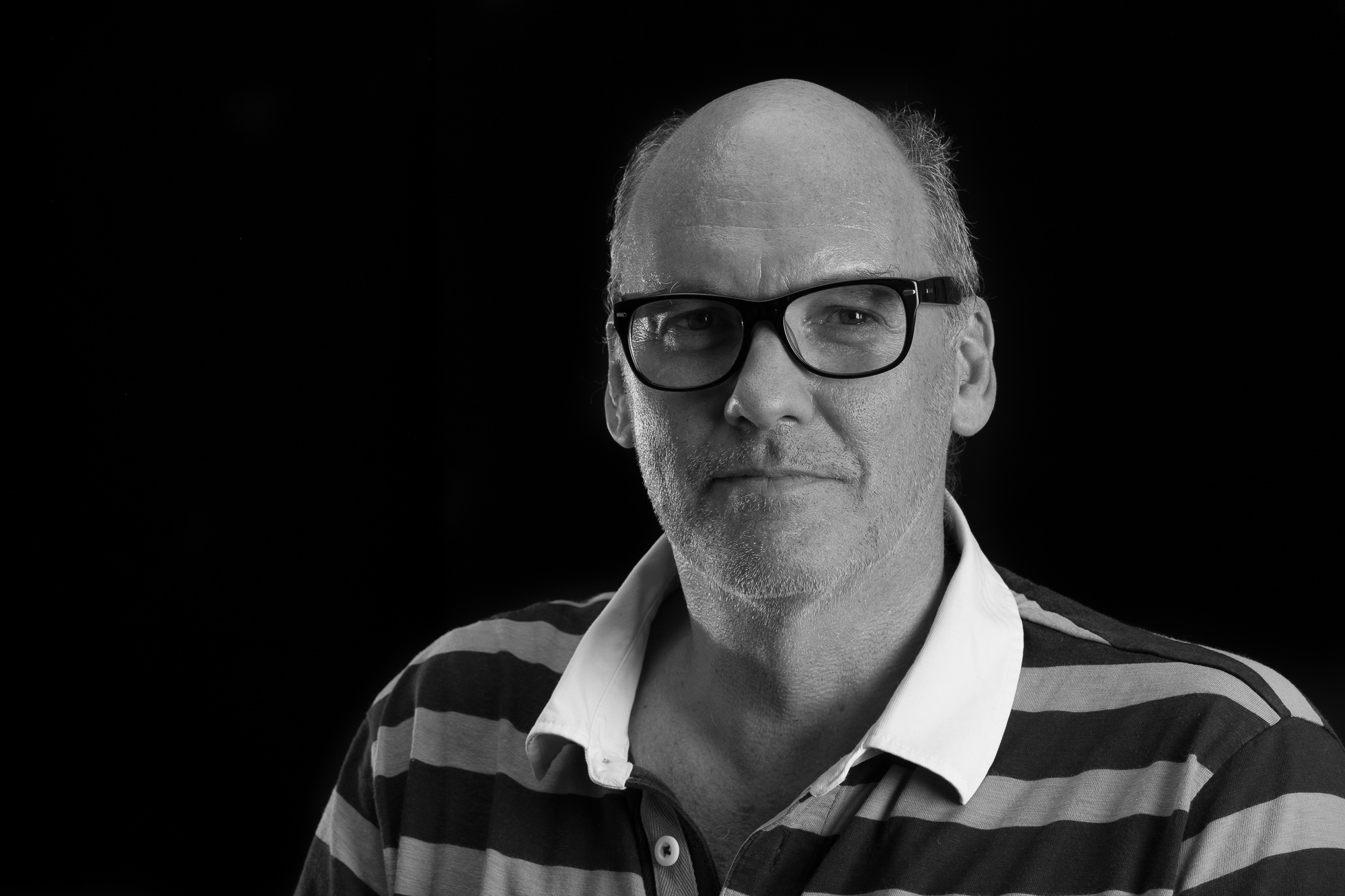 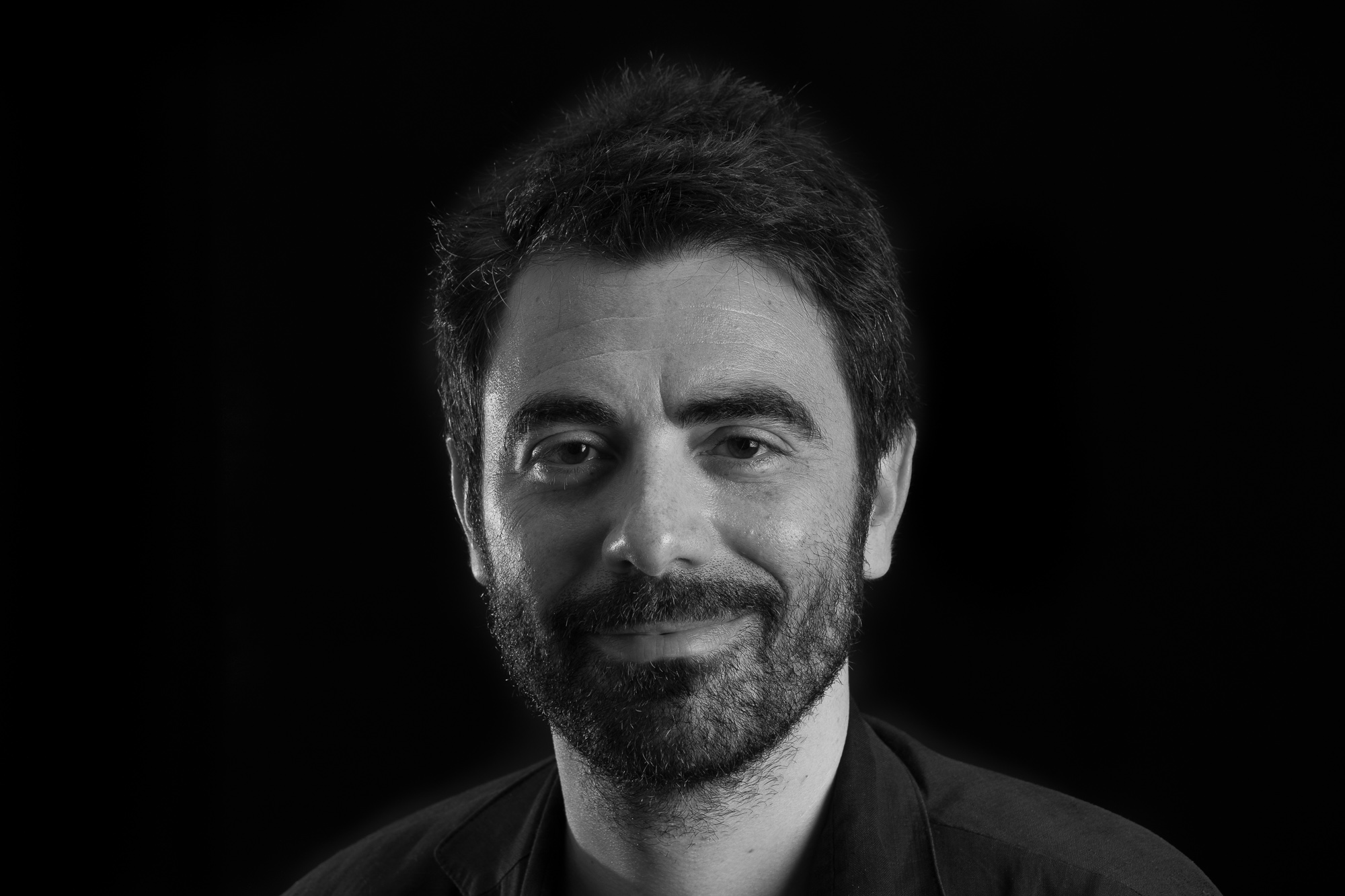 Although Marxist scholarship in the social sciences and humanities has never entirely disappeared, certainly since the current economic crisis began in 2007/2008 there has been a renewed interest in it. In this colloquium, a sociolinguist (David Block) and a philosopher (Santiago Zabala) discuss what Marxist thought provides in their respective academic activity.

David Block argues that a Marxist framing of issues related to language in society can lead to understandings of how the use of language and other semiotic modes is embedded in ongoing political, economic, social and cultural processes, showing how class struggle and class warfare are both materially and discursively constructed.

Santiago Zabala discusses the return to communism as a route to political emancipation, proposing a “hermeneutic communism” which embraces the ecological cause of degrowth and the decentralization of the state bureaucratic system in order to permit independent counsels to increase community involvement.

The unbearable lightness of being (a protein) 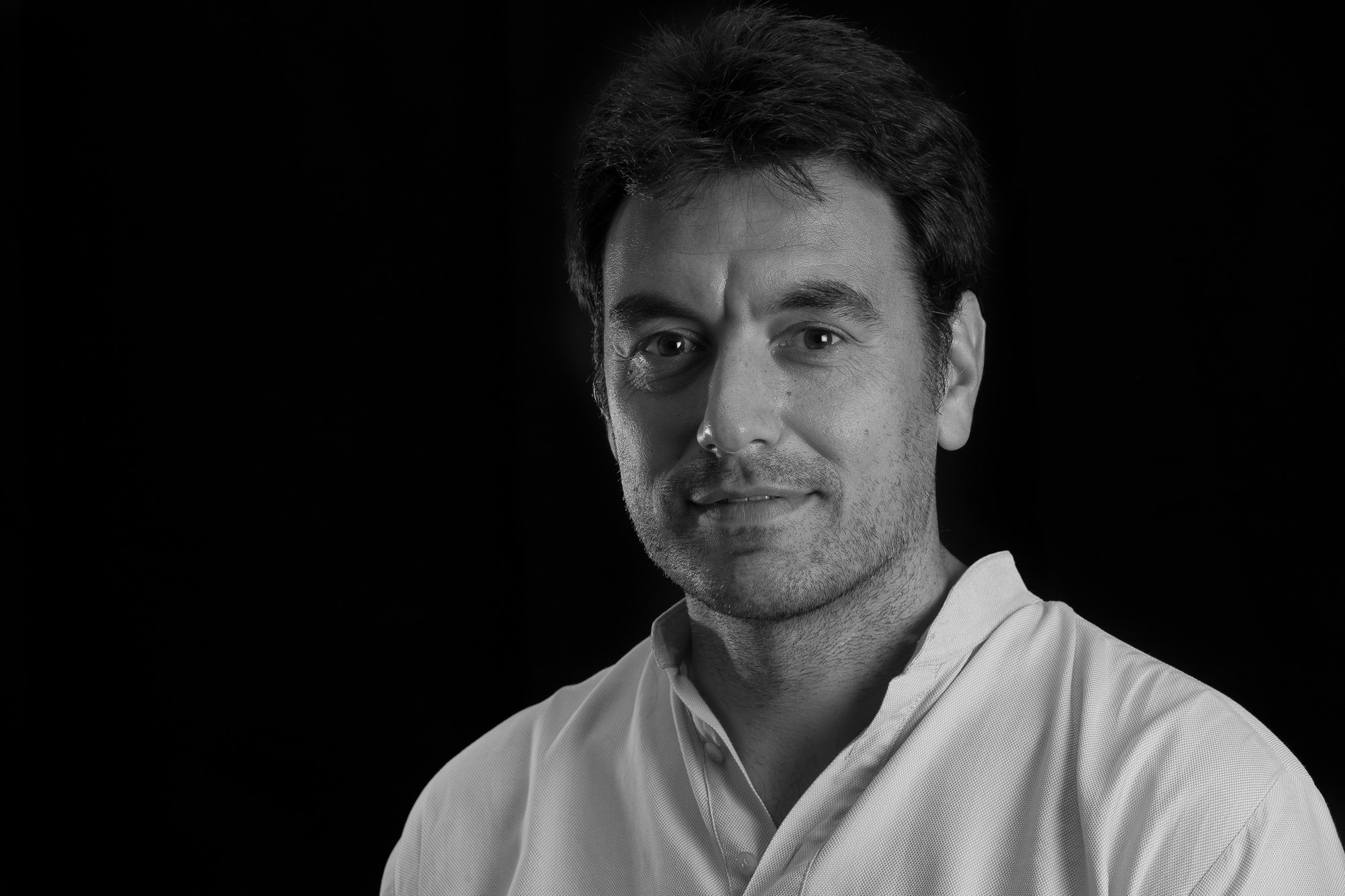 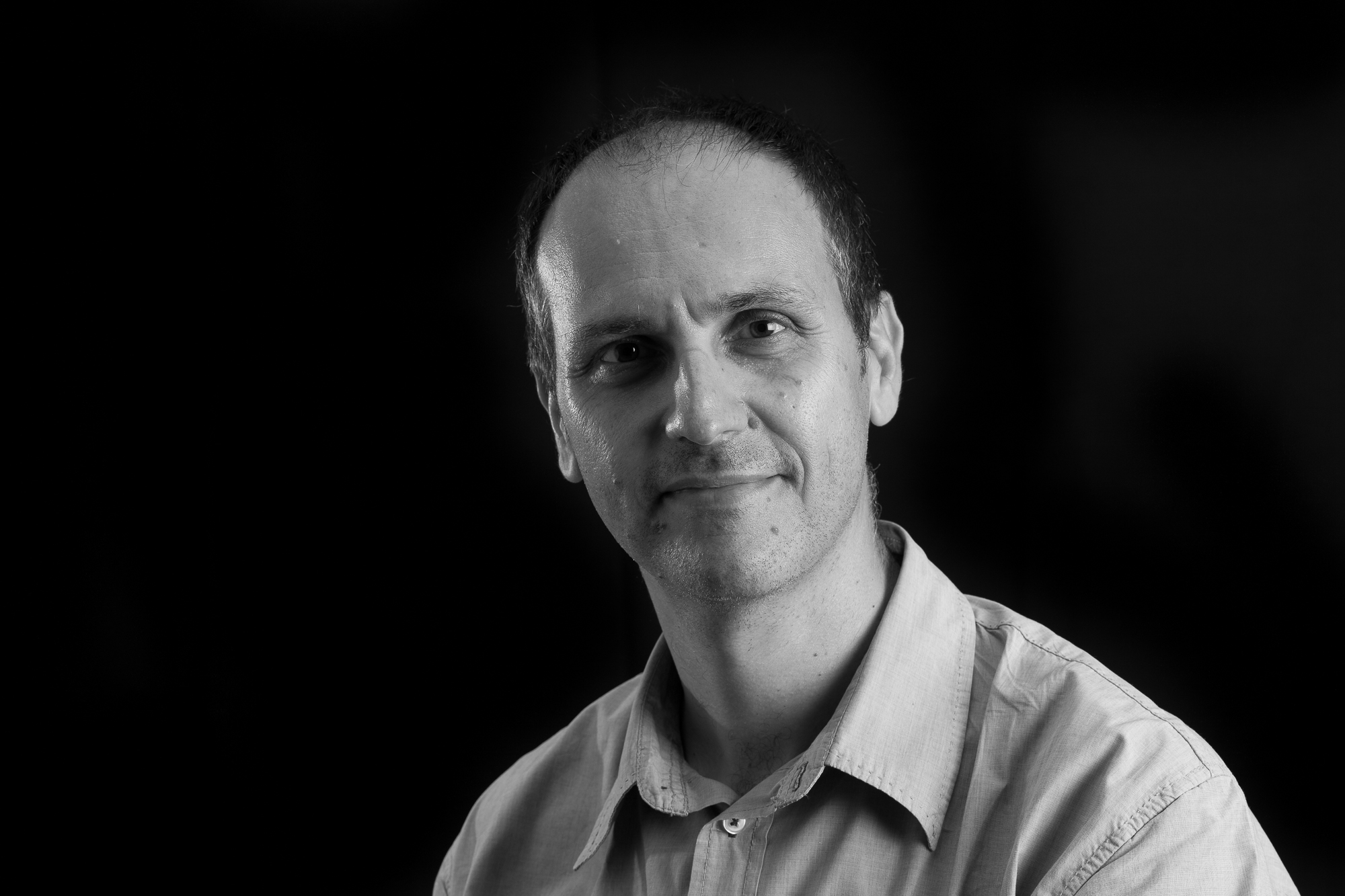 Proteins are the gooey stuff that makes life possible. They live in a state that is neither solid nor liquid, and their biological functions depend crucially on keeping a balance between order and disorder. However, solid entities are far simpler to understand and we tend to use (and abuse) the  rigid body approximation until it breaks. In this colloquium Xavier Barril and Xavier Salvatella will present the issue of protein flexibility from different perspectives, discussing structure and dynamics, and exploring how far we must/can go into the order-disorder spectrum.

After a basic introduction to proteins, Xavier Barril talks about the implications of protein flexibility for drug discovery. Showing that a rigid representation has been, and continues to be, extremely useful. He will present some of the failures and challenges in introducing a more realistic view, but also how the dynamic perspective is gaining ground thanks to the advances in structural biology and computational chemistry.
See presentation

Xavier Salvatella discusses where the limit is: can proteins be completely disorganised? Can we study and understand intrinsically disordered proteins from a structural point of view? How can this class proteins perform functions if they have no structure? Why have they evolved? Is it ever going to be possible to modify the function of this class of proteins with small molecules, as we have learned to do with proteins that fold?
See presentation 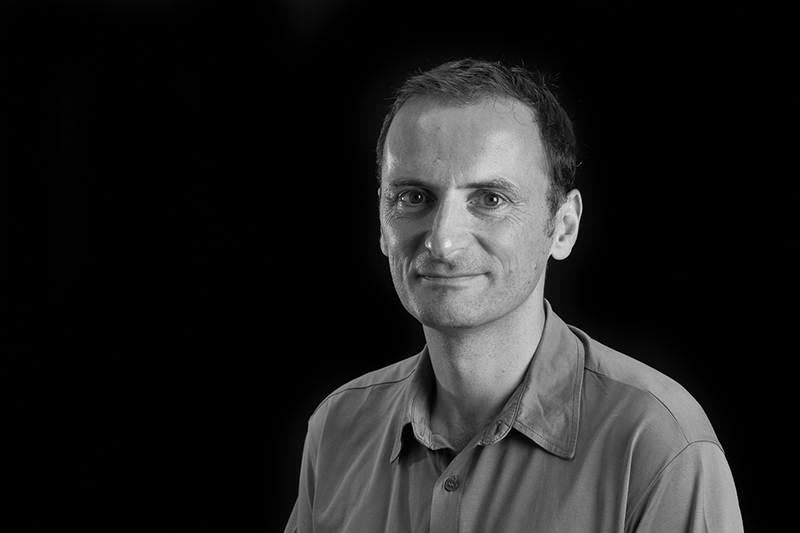 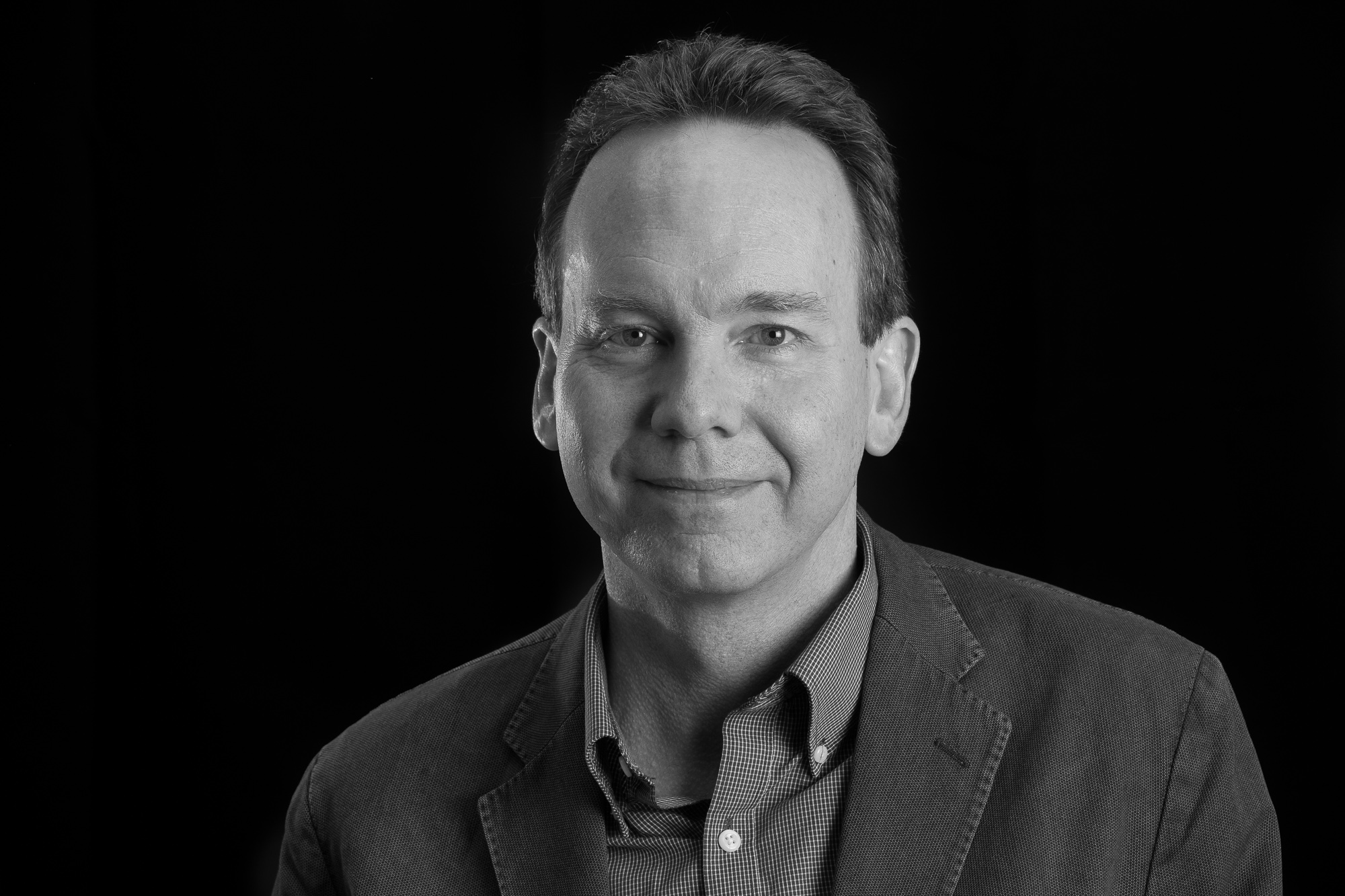 It is usually said that quantum physics is, contrary to classical physics, intrinsically random. The intrinsic randomness of quantum physics follows from the fact that it is possible to observe correlations among quantum particles for which there exists no classical and deterministic model. The observation of these correlations, however, requires some assumptions about the setup. In particular, it requires some initial randomness, which makes the whole argument apparently circular.

We discuss how it is possible to relax this circularity and conclude that an intrinsic form of randomness with no classical analogue does exist in the quantum world.

The laws of nature could be indeterministic, in the sense that they simply fail to be deterministic.  There are numerous examples of determinism-failure even in classical physics.  A different idea entirely is that of irreducibly probabilistic laws of nature:  laws whose contents are, or entail, putative objective probabilities or chances for events.

In my work I raise concerns about how well we understand the notion of an irreducible probabilistic law in general. I will explain some of these philosophical concerns, and how they motivate interest in the Bohmian approach to quantum physics.  I will also discuss the relation between Bohmian quantum mechanics and the theoretical and experimental results of physicists such as Acín, Gisin, Colbeck and Renner.

Managing an ERC grant, or how to prevent a research dream to become an administrative nightmare 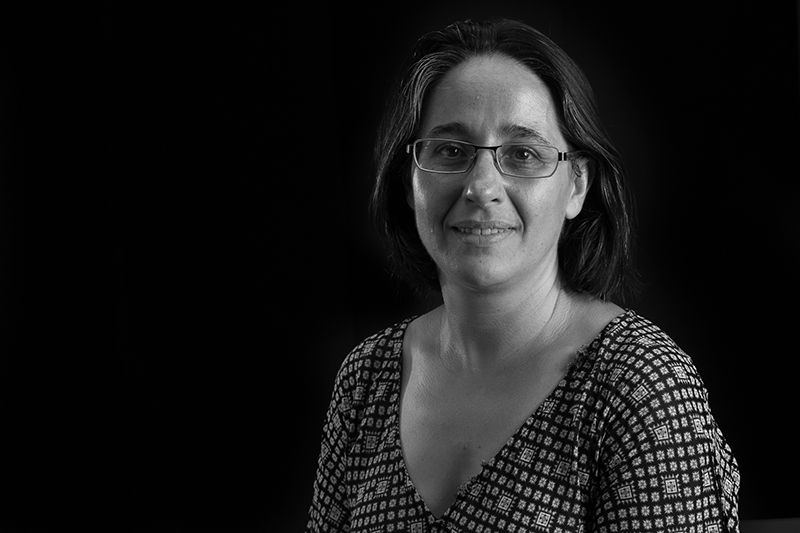 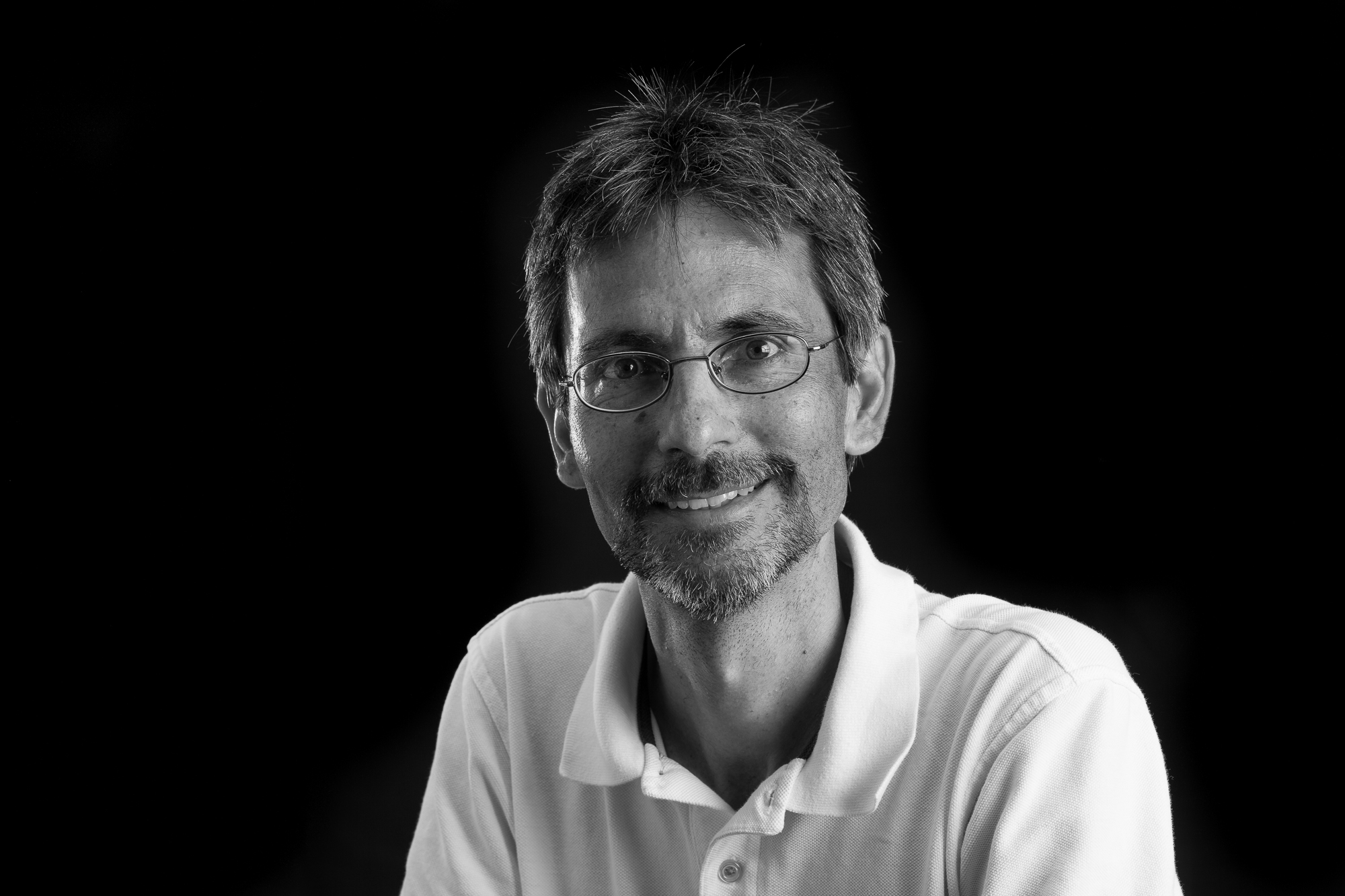 The European Research Council (ERC) provides funding opportunities for innovative, groundbreaking ideas at the frontier of science. Moreover, ERC encourages high-risk research, which often implies the use of unconventional methodologies and approaches. A researcher obtaining an ERC research grant might find that the administrative rules at the host institution do not easily allow the execution of a risky research program, a situation that might jeopardize the innovative nature of the research.  Based on the management of an ERC Starting Grant, in this presentation I explore ways in which the researcher can negotiate a more flexible management so to ensure the successful execution of the grant.

I will quickly present my experience in managing an ERC grant in two different host institutions (UB and UPF), and my negotiations with a third one (CSIC). I think the most important point to avoid problems is to have a good communication channel with both the administration at your institution and with the ERC officer.