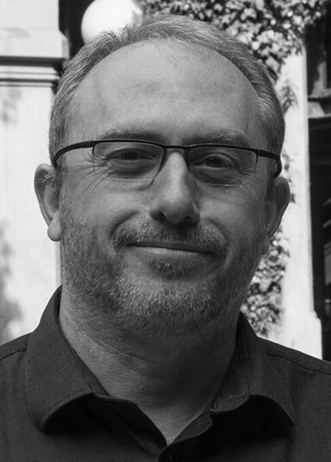 I am profesor of social anthropology at the University of Lleida. Doctor from the University of Barcelona and Honoris Causa from the University of Manizales (Colombia), I have been visiting scholar in Rome, Mexico City, Paris, Berkeley, Buenos Aires, Santiago de Chile, Newcastle and Lima. I am author or coauthor of more than 45 books, including De jovenes, bandas y tribus (Barcelona, 1998), Jovens na America Latina (São Paulo, 2004), Global Youth? (London & New York, Routledge, 2006), De la Generación@ a la #Generación (Barcelona, Ned, 2014) and Youth, Space and Time (Boston & Leiden, Brill, 2016). I have been a consultant on youth policies for the United Nations and Vicepresident for Europe of the research committee “Sociology of Youth” of the International Sociological Association. In 2017 I obtained the ICREA Academia of the Generalitat de Catalunya and the Advanced Grant of the European Research Council.

The ERC-AdG Project (TRANSGANG), to be done during my ICREA Academia period, will focus on experiences of intervention by youth gangs of two transnational communities (Latinos and Arabs) in cities within three geographical and cultural regions -Southern Europe, North Africa and the Americas. The novelty of the project is two-sided. Firstly, it focuses on inclusive and positive aspects of gang membership and the positivation of their marginalized position within the social structure. Secondly, it uses a transnational comparative methodology, focused on a group rarely included in gang studies –Young Arabs- along with another over-studied group –Young Latinos. The ultimate goal is to develop a renewed transnational, inter-generational, intergeneric and transmedia approach to Twenty-First-century gangs, very different from the local, coeval, male and face-to-face model used for understanding gangs in the Twentieth century.