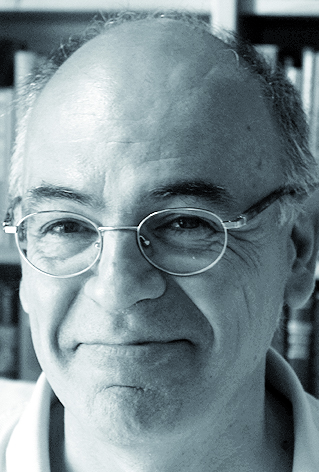 Manuel García-Carpintero is Professor at the University of Barcelona (http://www.ub.edu/grc_logos/manuel-garcia-carpintero). He works in philosophical logic, the philosophy of language, the philosophy of mind and related epistemological and metaphysical issues, areas in which he has published extensively, including publications in the best regarded general philosophy journals such as the Journal of Philosophy, Mind, Noûs, Philosophy and Phenomenological Research. He just published a book on the philosophy of fiction with Cátedra, entitled "Relatar lo ocurrido como invención", and he is completing two books under contract with OUP, one on the nature of speech acts in general and assertion in particular, entitled "Tell Me What You Know", and another on the nature of the self and self-representation, entitled "Representing Oneself".