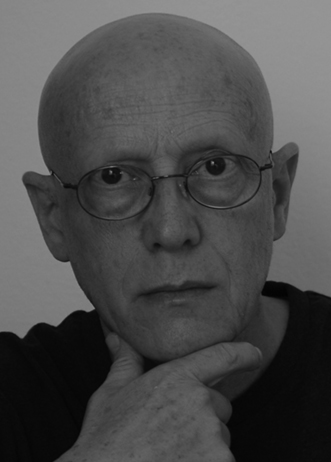 Jordi Martorell received a PhD degree in Physics from Brown University (USA) in 1990 and he performed postdoctoral studies at New York University. He became a UPC professor in 1999 and since 2005 he is also head of the organic nano-structured photovoltaics group at ICFO. Jordi Martorell has mainly focused his research into the experimental study of new photonic concepts to shape the properties of optical materials, a field where he has made several key contributions: To control spontaneous emission in photonic crystals, to demonstrate phase matched non-linear light generation in centro-symmetric materials, and more recently to achieve second harmonic light generation from an extremely low number of molecules. In 2011 Jordi Martorell took a major turn in his research activities and focused the core of his activity to study fundamental aspects of photonics applied to thin film photovoltaics.

Current research considers light management for an optimal solar energy harvesting, storage and use. Among the different areas being covered are: semi-transparent single junction solar cells using photonic strucutres to achieve world record performances, the study of alterantive trapping configurations by designing new cavity concepts capable to confine electromagnetic energy, as for instance, in non-harmonic but resonant cavity modes or in chaotic whispering gallery modes, the study of fundamental aspects in light-matter interaction as controlling the radiative recombination by the solar cell architecture to push the limits of photovoltaic efficiency, and the use of graphene for a direct storage of hydrogen atoms obtained from water splitting.