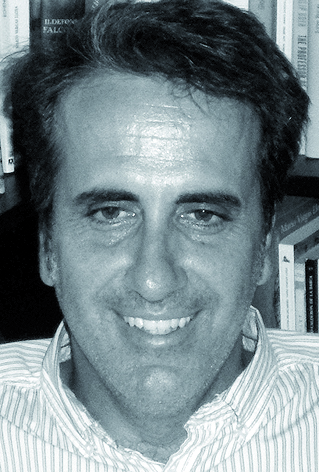 Full Professor in Political Science at the Dept. of Political and Social Sci. since 2003 and co-director of the Research and Expertise Centre for Survey Methodology (RECSM) at the Pompeu Fabra University in Barcelona. Previously, he was the Spanish national coordinator of the ESS for twelve years and is currently the Vice President of WAPOR Latin America. He has published articles on topics such as political disaffection in new democracies, political trust, satisfaction with democracy, electoral behavior, and political participation in and serves on the editorial boards of various international journals. He is the co-author of Political Disaffection in Contemporary Democracies (Routledge 2006) and The Europeanization of National Polities? Citizenship and Support in a Post-Enlargement Union (Oxford University Press 2012) and has recently published another three books in the CIS.

His research is focussed on several vital and interrelated questions related with multilevel governance and citizens' critical attitudes towards representative democratic institutions. Particularly relevant to his work is understanding the linkages between Europeans’ discontent with democratic institutions and the multilevel nature and scope of governance in European polities, and how the current economic crisis and the related social crisis have altered citizens' perceptions of the functioning of their representative democracies. Relatedly, his work seeks to shed light on how citizens' critical attitudes affect their general support for and understanding of democracy, and their effects on electoral behaviour in EU and national elections. Recently he has also obtained a research grant to study the effect of online participation on political attitudes, party preferences and political polarization.