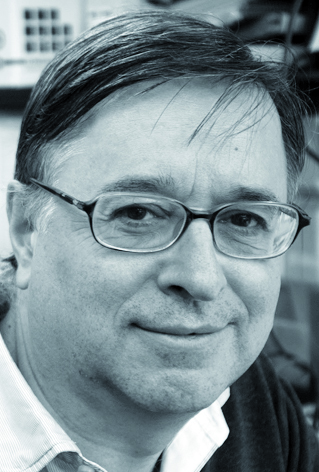 Villarroya is full professor of Biochemistry and Molecular Biology and current scientific director of the Institute of Biomedicine of the University of Barcelona. He obtained his PhD at the University of Barcelona and after post-doc research in CNRS (Paris) and New York University Medical Center, he established a research group on energy metabolism and adiposity. His findings have been published in close to two hundred articles, some of them in major journals such as Cell, Cell Metabolism, Nature Comm, NEJM and Diabetes. Research is supported by local and international agencies, charities and in collaboration with pharmaceutical and biotech companies. He is member of the steering committees of CIBERobn (Spanish institute for obesity research) and SEEDO (Spanish Society for Studies on Obesity), and editorial board member of the journals Endocrinology and Endocrine. He has acted as member of national and international (France, Portugal, Sweden) agencies of research evaluation.

Research interest has been to identify the major molecular actors controlling energy metabolism and adiposity, and their relationship with diseases such as diabetes, obesity and lipodystroy. The role of mitochondrial function as well as the regulation of the differentiation of distinct white and brown adipose cells has been a major focus. Francesc Villarroya and his team identified major mechanisms of transcriptional control of the genes encoding UCP1, the key mediator of protection against obesity via brown fat thermogenesis and energy expenditure, and other uncoupling proteins. More recently, fibroblast growth factor-21 was identified as a novel actor in the control of brown fat activity and its consequences in the control of systemic metabolism, with powerful potential for complex metabolic diseases.