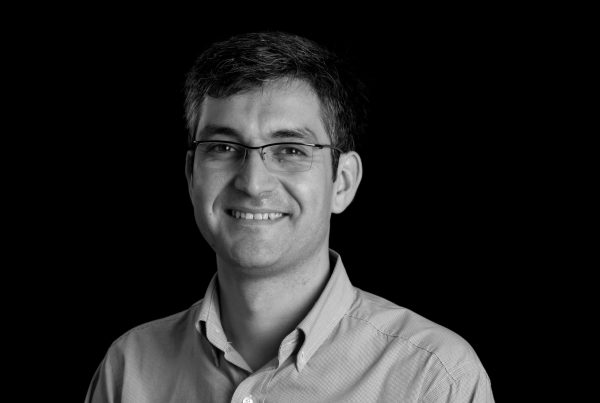 Ruben Enikolopov received his PhD from Harvard University in 2008. He has worked in the New Economic School in Moscow since then and he spent 2012-2013 as Member at the Institute of Advanced Study, Princeton. His research interests include political economy, mass media, and economic development. He has published his research in leading academic journals such as American Economic Review, Proceedings of National Academy of Science, American Political Science Review, American Economic Journal: Applied Economics, Journal of Public Economics. His research was supported from the International Growth Center, Canadian International Development Agency, USAID, the UN's World Food program and the World Bank among others.

My research interests are in political economy, development economics, and economics of mass media. In my work I use state of the art empirical approach to understand the effect of political institutions and information provision in mass media on various aspects of economic and political development. One of the main questions that I address in my work is how information affects political, economic, and financial outcomes. In a series of papers I investigate the causal effect of mass media on voting behavior in Russia, expressions of nationalism in Croatia, dictatorial support in Nazi Germany, as well as the impact of social media on political participation and corruption. In a series of field experiments conducted in Afghanistan I examine the effect of large-scale development program on the status of women, success of counterinsurgency efforts, etc. Using field experiment methodology I also show the extent of electoral fraud in Russian parliamentary elections.