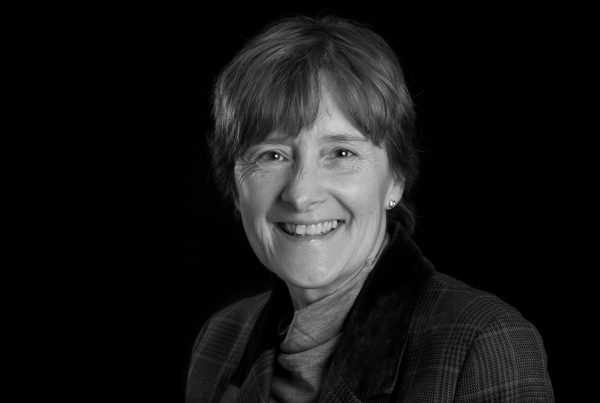 Tess Knighton holds MA and PhD degrees from the University of Cambridge and was a Fellow of Clare College, Cambridge, for fifteen years before being appointed an Emeritus Fellow. From May 2011 she has been an ICREA Research Professor at the Institució Milà i Fontanals (CSIC) in Barcelona. In July 2012 she was awarded a Marie Curie Foundation Integration Grant for a research project on the urban musics of early modern Barcelona. Her research interests embrace music and culture in the Iberian world from the 15th to the early 17th centuries, and she has published widely in this field. She was Editor of the OUP journal Early Music from 1993 to 2009 and is Series Editor of the Studies in Medieval and Renaissance Music series for The Boydell Press, as well as Secretary to the Editorial Committee of Monumentos de la Música Esañola.

My research focuses on four interrelated aspects of music in the Iberian world in the long 16th century: music and ceremony; music in the urban context; the impact of music printing on the diffusion of musical repertory; and music historiography. Analysis of music and ceremony focuses on public display through royal entries and exequies as well as private devotions. Placing music in the context of court ceremonial reveals patterns of self-identity and image-making. Study of the urban musical experience of different social groups highlights the relationship between music and the institutional complex and urban societal interaction. The impact of music printing on the diffusion and accessibility of music is studied through extant inventories to reveal how European editions were transmitted to the centres of the book trade and the extent of musical literacy. Received ideas of Renaissance Iberian music are challenged and historiographical filters analyzed.

– Knighton T 2016, Companion to Music in the Age of the Catholic Monarchs, Brill, Leiden.

– Knighton T 2016,‘Traditions and transitions: instrumental music at the court of Ferdinand and Isabel’, in Companion to Music in the Age of the Catholic Monarchs, Tess Knighton(ed.), Leiden, Brill, pp 97-144.

2016 has been an intense and exciting year, with the completion of the four-year Marie Curie research project Urban musics and musical practices in sixteenth-century Europe and the publication of two collections of essays.

Els sons de Barcelona a l’edat moderna (MUHBA) will hopefully have an impact beyond as well as within the academic field. The eight essays cover aspects of the urban soundworld of Barcelona from the perspective of the listener(s). It affords an interdisciplinary approach to the sounds of a single city–bells, music, lectures and reading aloud, sounds heard on festive occasions and in domestic contexts–as experienced by its citizens.

The Companion to Music in the Age of the Catholic Monarchs (Leiden: Brill) forms the first in a new music history series and the first major study of music in the Spanish Kingdoms in English for over fifty years, with fifteen essays by experts from Spain, Great Britain, Israel and the USA. Music and culture are studied from different perspectives including: sacred and secular music-making in royal and aristocratic circles; the cathedral music environment; liturgy and power; musical connections with Portugal, Rome and the New World; theoretical and unwritten musical practices; women as patrons and performers; and the legacy of Jewish musical tradition. Hopefully this book will finally help to establish musical culture of the Iberian Peninsula within a broader European context in future reference works.