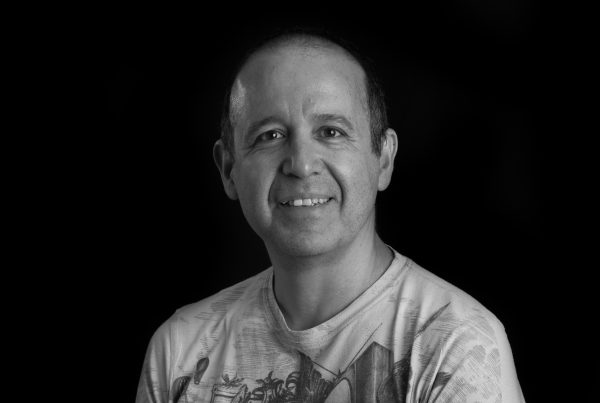 Jorge Lobo is an ICREA Research Professor in the Department of Information and Communication Technologies at UPF since October 2012. He is also Visiting Professor in the Department of Computing at Imperial College London. Before joining ICREA he was at IBM T.J. Watson Research Center. Previous to IBM, he was principal architect at Teltier Technologies, a startup company in the wireless telecommunication area, and now part of Cisco Systems. Before Teltier, he was member of the research staff at Bell Labs and associate professor of computer science at the University of Illinois at Chicago. He did pioneer work at Bell Labs in policy-based network management developing the policy language PDL used for the management of the first generation of Lucent Technologies softswitches. He received a PhD in Computer Science from the University of Maryland at College Park, and a MSc and a BE from Simón Bolívar University in Venezuela. He is an ACM Distinguished Scientist.

My research centers in the formalization and implementation of policy-based paradigms, which allow systems to manage themselves autonomously, guided by general principles (“policies”) specified by their users. Defining good policy specification methods and languages is partly a knowledge representation and acquisition problem and partly a software engineering problem. My aim is to provide principled frameworks to address distributed system related problems and test them by applying them to describe, analyze and enforce policy and regulations in concrete, realistic systems. Over the years I have collaborated with researchers working in security, networking, distributed computing and human-computer interaction, to tackle many policy issues including authoring, verification, automatic policy generation and conflict resolution, and develop implementations to help manage many kinds of real-world distributed systems, including computer, cellular and mobile ad-hoc networks.