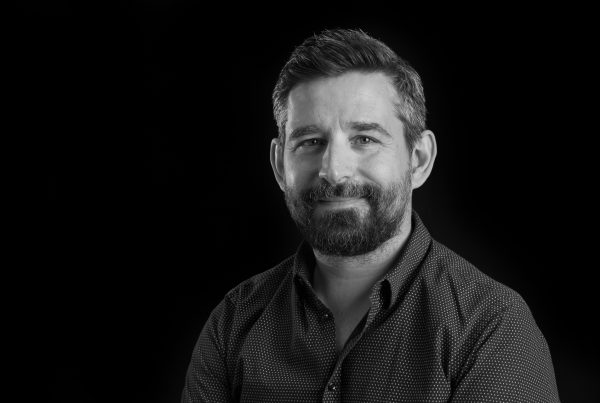 I obtained a PhD in Biophysics from the UAB where I worked on protein folding under the supervision of Professors B. Oliva, F.X. Avilés and M. Karplus (Nobel Laureate in 2013). After that, I went to the US for a postdoctoral training on protein structure modeling at the Sali Lab (Rockefeller University) as the recipient of the Burroughs Wellcome Fund fellowship. Later on, I was appointed Assistant Adjunct Professor at UCSF. Between 2006 and 2011 I headed the Structural Genomics Group at the CIPF in Valencia (Spain). Since October 2013 I am ICREA Research Professor and lead the Genome Biology Group at the National Center for Genomic Analysis (CNAG) and the Structural Genomics Group at the Centre for Genomic Regulation (CRG), both in Barcelona. Our group is broadly interested on how RNA, proteins and genomes organize and regulate cell fate. I have published over 80 articles in international peer-reviewed journals with over 9000 citations (Google Scholar indexed).

How biomolecules fold and function in a three-dimensional space is one of the most challenging questions in biology. For example, we have limited knowledge on how the 2-meter-long DNA molecule folds in the micro-sized nucleus or how RNA, proteins and small chemical compounds fold and interact to perform their most basic functions of the cell. Our research group employ the laws of physics and the rules of evolution to develop and apply experimental and computational methods for predicting the 3D structures of macromolecules and their complexes.

Since 2016, I coordinate efforts within the 4DNucleome Initiative in Europe (http://www.4dnucleome.eu), which is a response to EU call to its scientific community to propose grand challenges to be addressed with newly funded FET FLAGSHIPS by 2020. The supporters of this initiative proposed to the European Commission to launch a large-scale initiative aiming to decipher the structure-function relationships of the cell nucleus as a complex biological system at all levels, from molecules to entire genomic and epigenomic landscapes, as they respond and adapt to environmental changes, as well as changes during development, cell reprogramming and ageing.

During 2016 I continued serving as Treasurer of the Catalan Society of Biology, Associate Editor of PLOS Computational Biology and Editor of BMC Structural Biology.