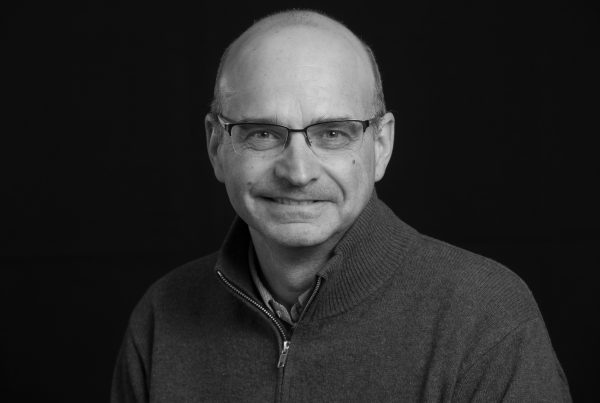 Massimo Motta (BSc Univ. Bocconi, Milan, 1987; PhD Univ. Cath. Louvain, 1991) is ICREA Research Professor at Universitat Pompeu Fabra (UPF) and at the Barcelona Graduate School of Economics. He served as Chief Economist at the European Commission (DG Compettiion) in 2013-2016, where he coordinated the economic analysis of the EC on antitrust, merger and state aid cases and advised the Competition Commissioner on cases and policy. His previous positions include professorships at the Università di Bologna (2007-2010), at the European University Institute, Florence (1998-2008) and at UPF (1992-1998). He is Research Fellow of CEPR, London, of CESifo, Munich, and a Fellow of the European Economic Association. His main areas of research are industrial organization and competition policy. His work has been published in the top international journals, and his book on Competition Policy: Theory and Practice (Cambridge Univ. Press, 2004) is the standard reference on antitrust economics.

I am currently completing a book (“Exclusionary Practices”, with C.Fumagalli and C.Calcagno, for Cambridge U.P.) on practices – such as predation, fidelity rebates, exclusive contracts, tying, refusal to deal, and margin squeeze – that dominant firms may adopt to exclude rivals from the market. Building on original models, existing literature and case studies, we study the rationale behind such practices and offer policy suggestions. In related work with C. Fumagalli I investigate the dynamic incentives of a vertically integrated firm to refuse to supply its input to downstream rivals. Another current project (with E.Tarantino) deals with the effects of mergers on investment and innovation, a controversial issue in many high-profile merger cases. Finally, with S.Hansen I study the relationship between a principal (say, a manufacturer) and its agents (say, its retailers), and show that risk aversion is crucial in determining when the principal wants to deal with one agent exclusively.