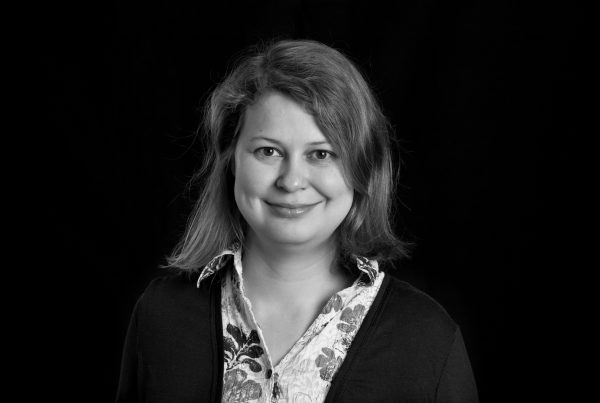 Maria Petrova received PhD from Harvard University in 2008. She spent 2012 - 2013 as a Visiting Associate Research Scholar at the Center for the Study of Democratic Politics at Princeton University. In 2012-2013, she was Research Director at the Center for New Media and Society at the New Economic School, Russia. Her research interests include political economy, mass media economics, and Internet Economics. She has published in American Economic Review, Quarterly Journal of Economics, American Political Science Review, Proceedings of National Academy of Sciences, American Economic Journal: Applied Economics, Journal of Public Economics, Journal of Economic Behavior and Organization, among others. Since 2016, she is a member of the Editorial Board of the Review of Economic Studies and a Co-Editor of the Journal of Public Economics.

I am an applied microeconomist whose focus is information economics, political economy, and development. I seek to understand how information flows affect complex links between economic and political phenomena. Existing works traditionally underestimate the role of information provision in media for different aspects of development, and my research fills this gap. The main question that I address in my work is how information affects political, economic, and financial outcomes in different countries. My recent research is focused on the political economy of traditional and social media, and on the determinants and implications of individual political donations.

In 2016, Maria Petrova joined the Editorial Board of the Review of Economic Studies and became a Co-Editor of the Journal of Public Economics. She also gave a number of talks at multiple conferences and seminars.