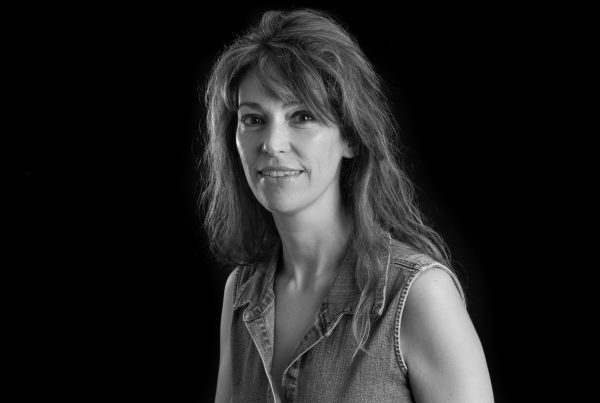 Marta Reynal-Querol is an ICREA Research Professor at the Department of Economics and Business at Universitat Pompeu Fabra (UPF) and Research Professor of the Barcelona GSE. She is also an Affiliated Professor at the Barcelona GSE, and Director of the Master in Economics at UPF since 2012. She is a Research Fellow at the CEPR, a Research Fellow at the CEsifo and a Full Member at the EUDN. She is Fellow of the EEA. She was member of the Council of the European Economic Association (EEA) between 2011 and 2015. She is member of the Editorial Board of the Journal of Conflict Resolution. She won an ERC-Consolidator grant in 2014 and also an ERC-Starting grant obtained in the first call of the European Research Council. She won the Banco Herrero prize 2011 awarded annually to an Spanish Social Scientist under 40 years old.  She worked at the World Bank between 2001 and 2005. She holds a Ph. D. in Economics from the LSE (2001) and a Master with Honors from UPF.

My main research interest is the study of the causes and consequences of conflict and civil wars. In my first research area, I analyzed the relationship between religious and ethnic fractionalization, polarization, and conflict. I have also worked on the effectiveness of foreign aid, and its impact on institutional development. More recently I work on the relationship between poverty and civil war. I find that the relationship between poverty and civil war is spurious, and it is accounted for by historical phenomena that jointly determine income evolution and conflict. I now study the institutional designs that may prevent, or mitigate, such social conflicts. In particular I construct a database on the characteristics of leaders over the 20th century. I investigate whether there are systematic differences in the type of leaders that can explain the economic development of countries.

Research Professor, Barcelona GSE, since December 2016;  Fellow of the EEA since 2015.

PI of the Grant (Grant BFU2011-12345), Spanish Ministery of Economy and Competitiveness.

Director of the Master in Economics (BarcelonaGSE-UPF), since September 2012