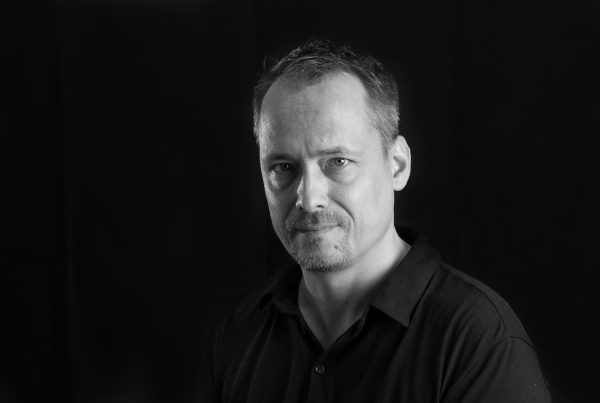 Sven’s main research interests lie in metaphysics and epistemology. He is particularly interested in realism, objectivity, fallibility, the logic of justification, the limits of thought and knowledge (if any), and the philosophy of time.

Invited speaker at the 12th Conference of the Italian Society for Analytic Philosophy, Pistoia, the 3rd Conference on Contemporary Philosophy in East Asia, Seoul, the Veritas Research Center, Yonsei University, Incheon, and the LanCog Research Group, University of Lisbon

Network coordinator and PI of the H2020 ETN Diaphora (H2020-MSCA-ITN-2015-675415), involving the Universities of Barcelona, Neuchâtel, Stockholm, Stirling, Edinburgh, the Ludwig-Maximilians-Universität München and the École Normale Supérieure Paris, from 2016 until 2019

PI of the research project Fallibility, Rational Belief and Knowledge (FARBEK), financed by the Spanish Ministry of Economy (MINECO) (FFI2013-45968-P), from 2014 until 2017

Advisor to the Committee for the Rolf Schock Prize for Logic and Philosophy, The Royal Swedish Academy of Sciences

Member of the Editorial Panel for Thought: A Journal of Philosophy, since March 2012

Member of the Editorial Board for Disputatio: International Journal of Philosophy, since January 2009

Director of the Beatriu de Pinós Postdoctoral Research Grant awarded to Roberto Loss (modalidad B), financed by AGAUR (Generalitat de Catalunya) and COFUND, from 2015 until 2017