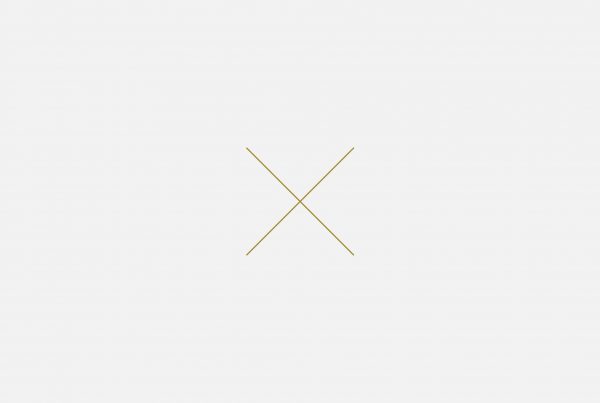 Nava Rubin joined the Department of Information and Communication Technology at Universitat Pompeu Fabra (UPF) in 2012, as an ICREA Research Professor. She is currently on leave from her position as Professor of Neural Science and Psychology at New York University, where she has been a faculty member since 1996. Prior to that, she was a Postdoctoral Fellow at the Harvard University Vision Lab (1993-1996). In 1993 she received a PhD in Neuroscience from the Hebrew University in Jerusalem, for her thesis "The use of 1D and 2D motion information for the computation of global motion". Prior to that she received a MSc degree in Physics from the same university for her thesis "Equilibrium and oscillations in stochastic neural networks". Dr. Rubin is the recipient of several research awards, including a McDonnell-Pew award in Cognitive Neuroscience and an Alfred P. Sloan Fellowship.

Nava Rubin works on the computational and neural basis of human visual perception: how the brain transforms the fragmented, localized information present on the retina into the unitary, global representations of external shapes we experience. Much of her research has focused on mid-level processes such as figure/ground segregation, global motion and perceptual bi-stability, where network activity must provide flexible and efficient scene organizations that cannot rely on stored representations of familiar objects. She combines psychophysical experiments, theoretical analysis, modeling and brain imaging (fMRI) to tackle these phenomena from different angles and levels of analysis. More recently, she has also done research on interactions between visual perception and social cognition, as well as neuroaesthetics.