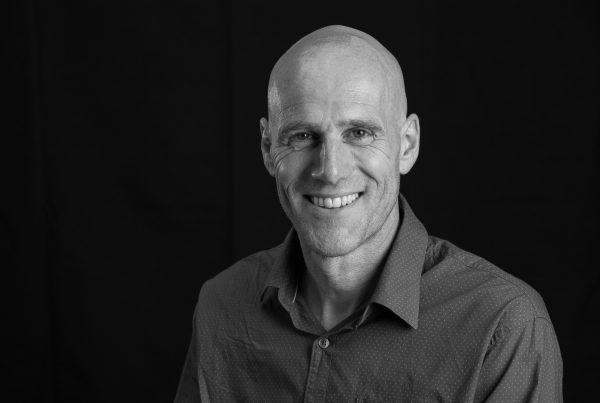 The understanding of the functional organization of the cerebral cortex that underlies cognitive behavior, and to implement the underlying principles in artificial systems drives my passion for research. I started my scientific journey by studying the ontogenetic and evolutionary development of the cerebral cortex to get a grasp of the immense complexity of the cortex. To learn about the functional organization of the neocortex, I continued my research studying system neurophysiology of the visual cortex in awake, behaving monkeys. Currently my group at teh UB investigates the neural mechanism of recurrent neural interactions and the role of eye movements in visual cognitive processes, and we build bio-inspired computer models for simulating cognitive operations.