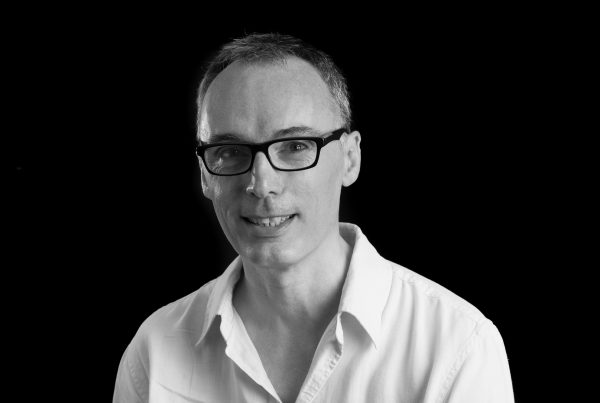 We investigate the control of the spliceosome, the catalyst of pre-mRNA splicing, with an emphasis on intron recognition. Our strategy is to follow a reductionist approach with the yeast model, aiming to develop models relevant to all cells. In addition, we explore in humans the link between cell growth and splicing of transcripts connected to ribosome biogenesis.

Briefly, our research projects are as follows. We have identified a regulated event during the recognition of the 3′ end of the intron (3’ ss), and we are dissecting its mechanisms, that include chromatin status. In addition, and encouraged by our discovery of certain sequences in the yeast genome that are identified by the spliceosome depending on their position on the pre-mRNA, we are asking whether the yeast spliceosome, a “barebones” version of the human one, can sense exon size –the basis for the “exon definition” step in human splicing. If confirmed, it would provide an unexpected opportunity to study a process critical for alternative splicing in humans and other metazoans. Regardless of the answer, it will contribute to our current view of splicing, since it currently cannot account for our findings. Thirdly, previous work in the lab identified the parameters involved in 3’ss defintion in yeast, and we are working on their molecular basis.

We have added Bioinformatics to our laboratory toolset to investigate how changes in splicing of ribosomal components relate to cancer. This group of transcripts include those encoding ribosomal proteins. They are among the most abundant in the cell, and interestingly they have, in general, little alternative splicing. There are indications that their levels change during cancer, and we are investigating whether splicing is involved in these alterations. In addition, given their relative abundance, we are also testing the possibility that their splicing landscape reflects spliceosomal alterations that have been linked to disease.

Organizer of the bi-monthly meetings of laboratories using yeast (budding and fission) as a working model.