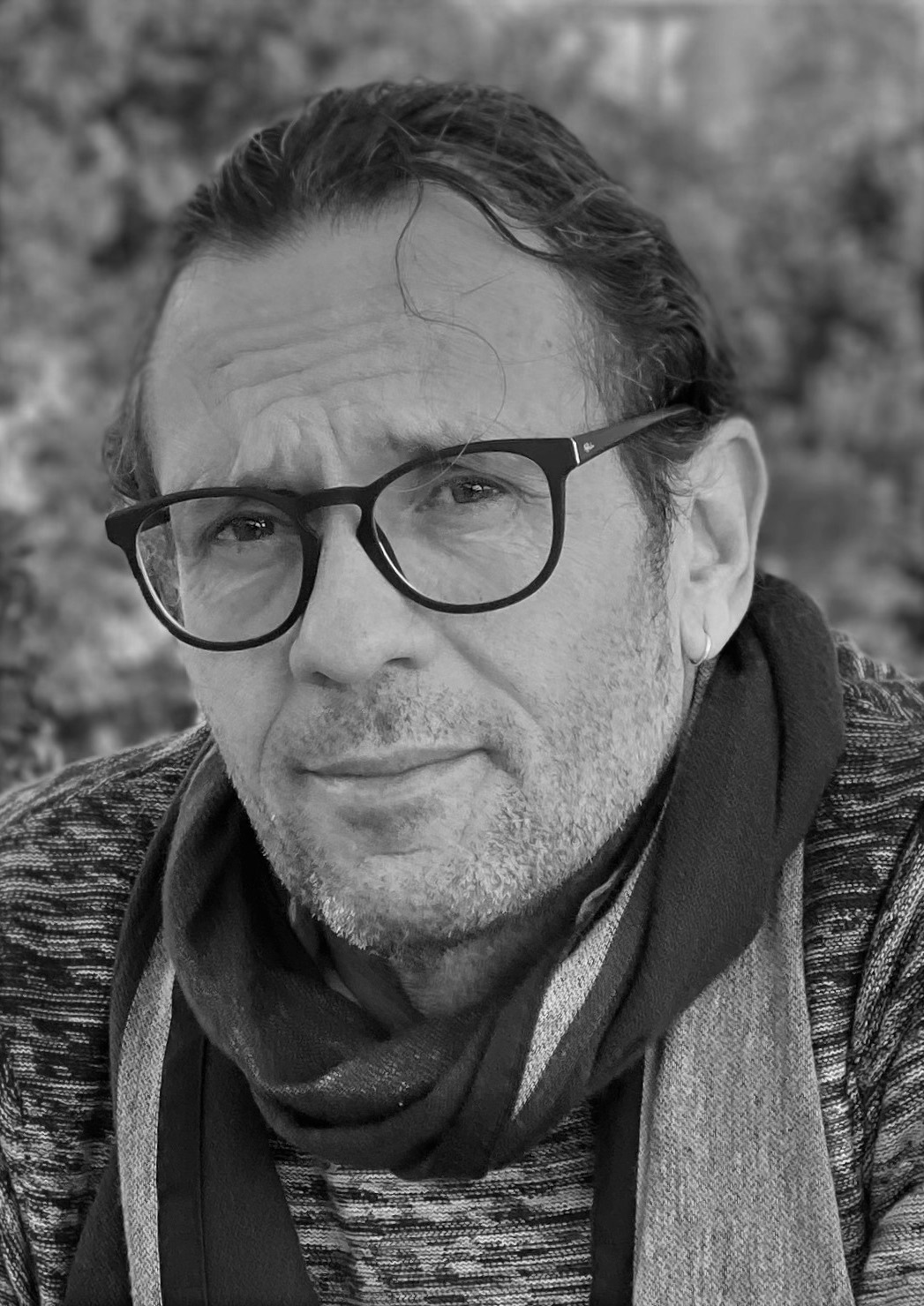 Dr. Guillem AromÃ­ graduated in Chemistry and Chemical Engineering at the University of Barcelona (UB) and EHICS (Strasbourg, France), both in 1993. He earned a Chemistry PhD at Indiana University (1999, USA) and did posdocts at Leiden University (2002, Holland) with a Marie Curie Fellowship and at Manchester University (2003, UK). He became in 2003 a âEURoeRamon y CajalâEUR Fellow at the UB, then Associate Professor in 2007 and Full Professor in 2018. He received the distinction of Research by the Generalitat de Catalunya and the prize ICREA Academia 2008, 2013 and 2018. He received, in 2011, an ERC Starting Grant and in 2012 he chaired the Vth International Conference on Molecular Materials. In 2018 he became Director of the Institute of Nanoscience and Nanotechnology of the UB (IN2UB). He is the coordinator of Sciences of AGAUR (Catalan Agency of University and Research Grants). He represents the Catalan Chemical Society at the Inorganic Division of EuChemS.

My main research lines are the following:
A) Design and preparation of molecules for Quantum Computing (QC) through the coherent manipulation of spins. This is pursued by preparing molecules that incorporate the spin carriers leading to the appropriate energy spectrum and quantum dynamic properties. The goal is to use them for the construction of hybrid quantum devices.
B) Preparation and study of switchable materials based on spin crossover (SCO). We develop new SCO materials for exploiting their potential in nanotechnology, by studying and enhancing their dynamic properties in relation to intermolecular interactions. The switching properties upon exchange of small molecules with the environment are studied.
C) Preparation of magnetic photoswitchable molecules. We design photomagnetic molecules by the synthesis of ligands with photoactive moieties and their magnetic complexes.