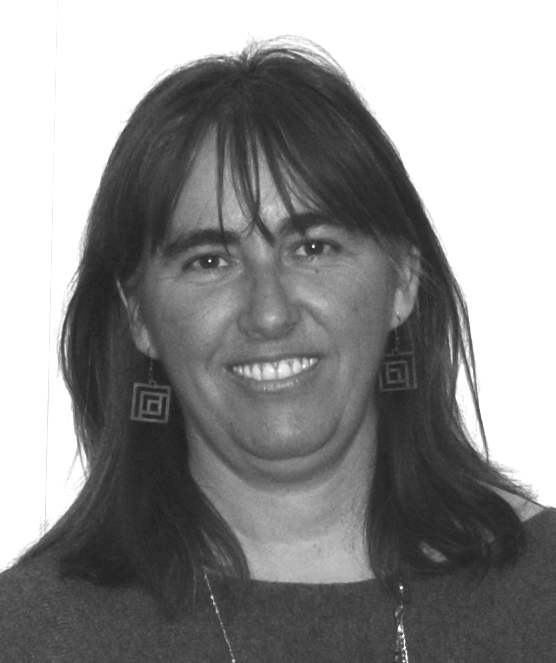 Isabel Cacho is Associated Professor at the University of Barcelona since 2008. She graduated in Geology in 1992 and earned her PhD in 2000 at the UB. She was affiliated to the Godwin Laboratory from the University of Cambridge as a post-doctoral researcher from 2000 to 2003 and a fellow of the US-COMER Foundation during 2003-2004, associated to Columbia University. She has published over 80 research papers with more than 4500 citations. She has also been member of several national and international research committees. In 2016 she was granted with a prestigious ERC-consolidator grant. In 2018 she implemented in the UB a new and unique infrastructure in the state for the analysis of radiogenic and other rare isotopes, currently it is open to several scientific applications.

She is specialist in the reconstruction of past oceanic and climatic changes in base to the application of different geochemical tools on deep marine sediments and cave speleothems. She has a strong background studding the impact of past rapid climate variability in the Mediterranean region. But she has also studied past oceanic changes in the Eastern Equatorial Pacific and Atlantic Ocean, associated to climate variability in time-scales from few millennial to few million years. Currently, she is very much focussed in analysing Mediterranean thermohaline circulation sensitivity to different climate forcings with a particular focus in past hydrographical changes from the Western Mediterranean basin. Her research has implemented the application of Nd and other isotopic families as tracers of different oceanographic and climatic processes.