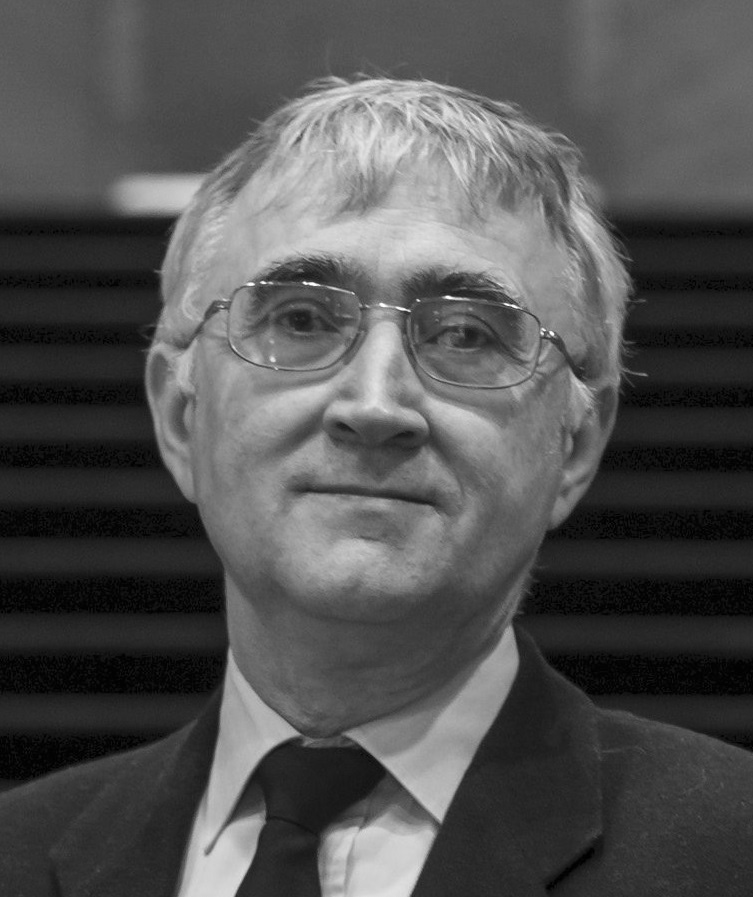 Dr Campo received his MD,PhD from the University of Barcelona. He trained in Pathology at Hospital of Bellvitge and was a post-doctoral researcher at the Laboratory of Pathology, National Cancer Institute, Bethesda, MD. He is currently Professor of Pathology at the Hospital Clinic of Barcelona, University of Barcelona, IDIBAPS. He has been Editor of the WHO classification of Hematological neoplasms (2006-2017) and has Co-directed the Chronic Lymphocytic Leukemia Genome Project in the International Consortium of the Cancer Genome. He is considered a Highly Cited Researcher by Clarivate Analytics in 2015-2019 and has received numerous awards including the Catalan National Research Award, Premio Rey Jaime I of Clinical Medicine, and the Gregorio Marañon Spanish National Award for Research in Medicine. He is member of several academic institutions including the Reial Academia de Medicina de Catalunya and the National Academy of Medicine, USA.

Our research focuses on the pathological characterization of lymphoid neoplasms and the understanding of the molecular and genetic mechanisms underlying the pathogenesis of these tumors. The main goal is to translate into the clinical practice the knowledge that may improve the diagnosis, prognosis and therapeutic intervention in these patients.  In the last years we have made seminal contributions in elucidating the genomic/epigenomic alterations in chronic lymphocytic leukemia, mantle cell lymphoma and other aggressive lymphomas. We have identified new disease subtypes, novel biomarkers and therapeutic targets. Our studies have shown that this new multidisciplinary approach to study cancer genomes in the clinical context opens new dimensions in understanding the disease and the clinical management of the patients.