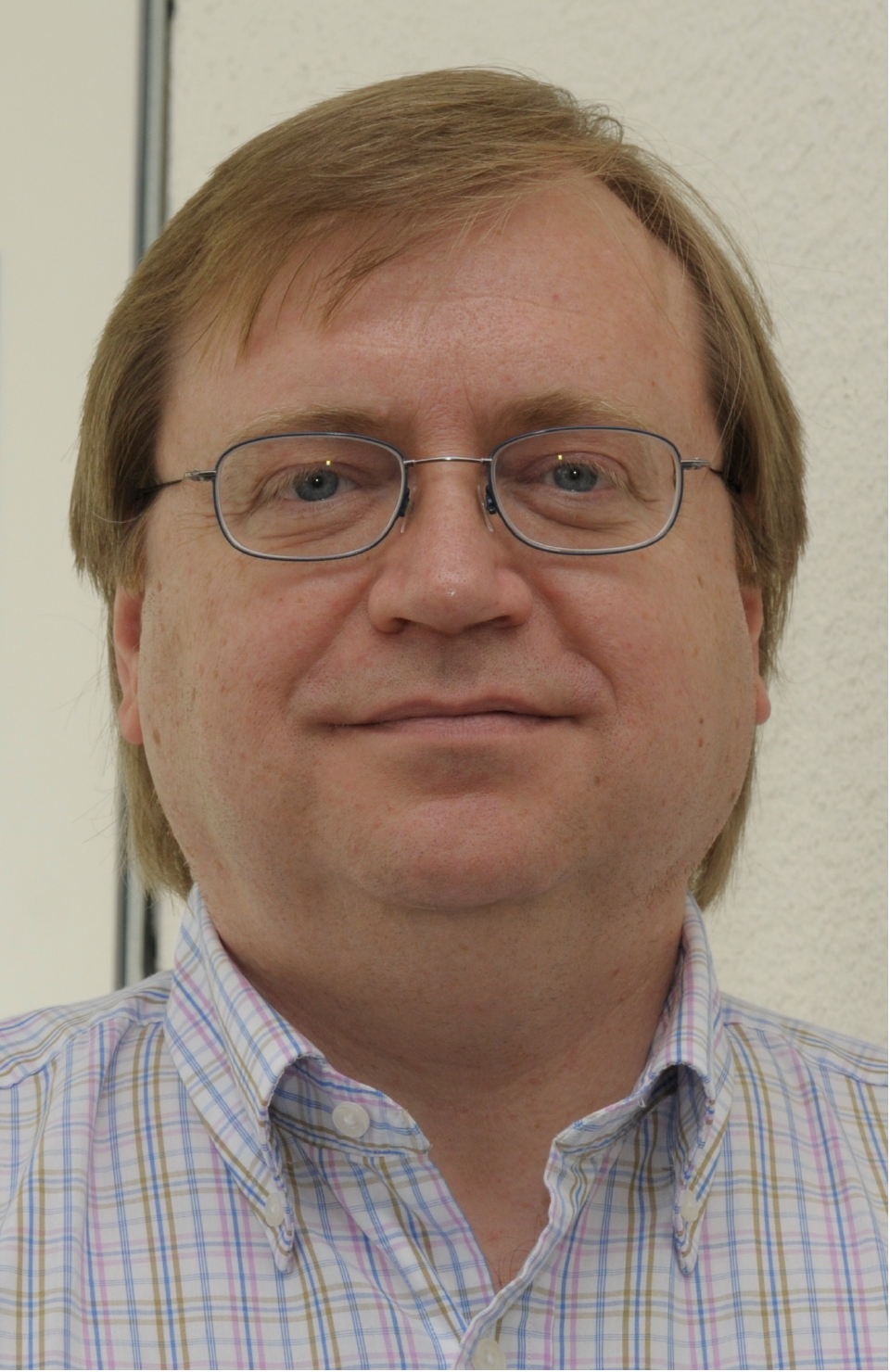 Jaume Casademunt (1962) got a degree in Physics in 1985 with honors, and a PhD in Physics in 1988, as MEC fellow, at the University of Barcelona. In 1989-91 got a Fulbright fellowship at the University of Pittsburgh, and in 1991-93 was a research associate at Supercomputer C. Res. I. (Tallahassee). He became associate professor at the UB in 1993, and full professor in 2017. He has been invited as visitor at I. Curie (Paris), Max Planck PKS I. (Dresden), and PBT/TU Berlin. In 2016 he was appointed International Visiting Chair at the Lab of Excellence CelTisPhyBio (I. Curie/ESPCI). His contributions span the area of nonequilibrium physics, recently focused in biophysics. He is recognized for pioneering a nonlinear physics approach to biological problems. He has led international projects and served in international funding agencies and top journals (APS outstanding referee). Member of the Editorial Board of the new open access journal 'Biophysica'.

Our research is rooted in the areas of Statistical and Nonlinear Physics. Within the study of nonequilibrium phenomena, our current focus is mostly in biophysics. We pursue a physical approach to selected biological problems, from molecular to cellular and multicellular scales. Our approach emphasizes collective and emerging phenomena, while exploiting the tools of nonlinear physics. The aim is to search for generic mechanisms and general principles that underlie living matter, at the higher levels of biological organization. This includes for instance the study of cell mechanics, collective cell migration, or neuronal networks.  By pursuing the ultimate nonequilibrium phenomenon, life itself, we also expect to unveil new fundamental physics concealed by biological complexity. Our insights may also be relevant to biomedical applications. Finally, we are interested in fundamental aspects of âEUR~active matterâEURTM, such as the search for universality in active turbulence.