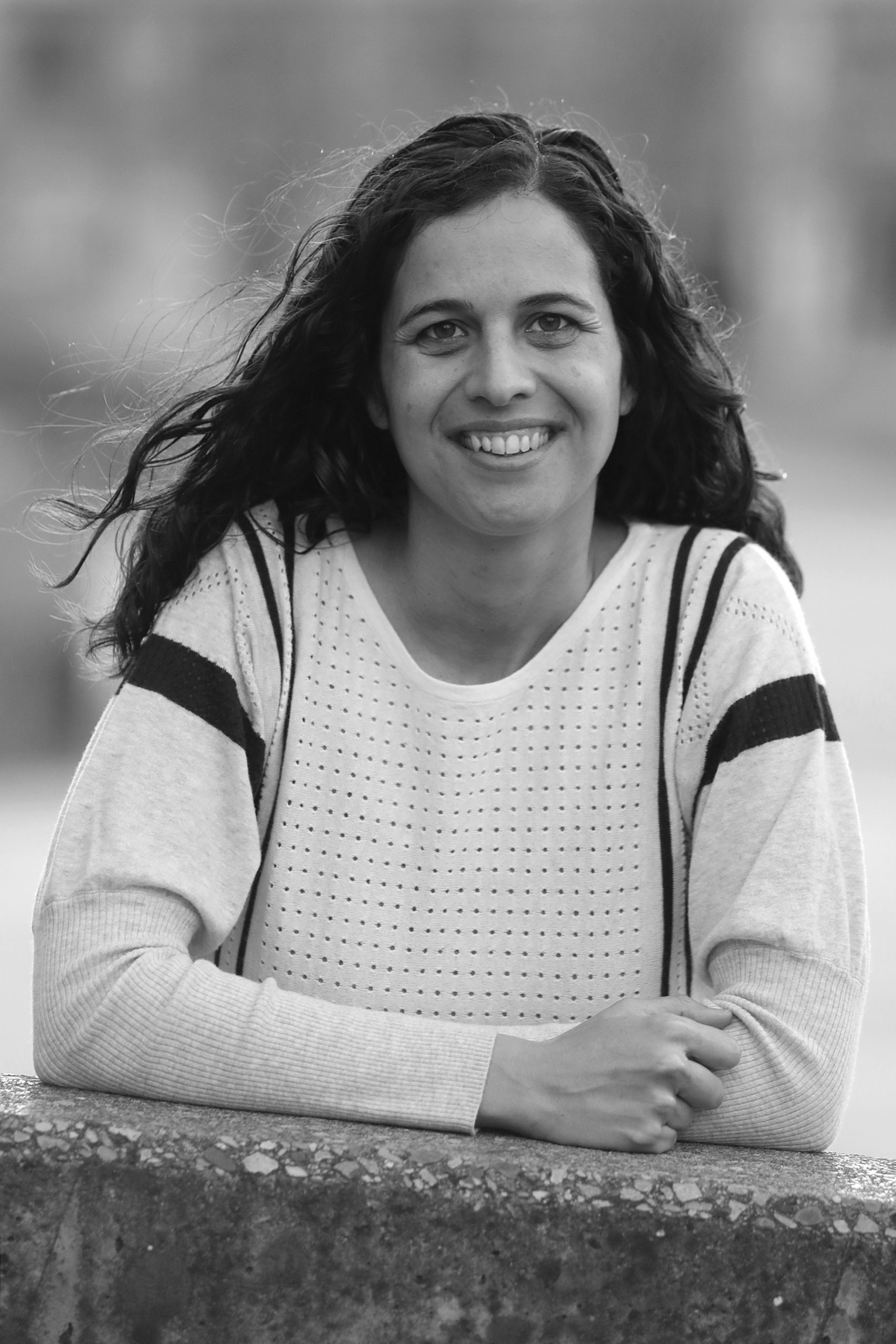 Anna Company (CornellÃ  del Terri, 1982) obtained her B.Sc. Chemistry degree in 2004 at the University of Girona (UdG) and her PhD in Chemistry in 2008 at UdG. She then joined the group of Prof. Driess at the TU Berlin (Germany) as a 2-year postdoctoral researcher with a Marie Curie Intra-European Fellowship. She returned to the UdG in 2012 as a âEURoeRamÃ³n y CajalâEUR fellow and in 2013 she started her independent research career thanks to the funding from a Career Integration Grant from the EU. Since April 2018 she is appointed as an Associate Professor.

Anna currently leads a research team at IQCC-UdG working on the activation of small molecules and the characterization of high-valent species relevant in biology and catalysis. Among other awards, she was the recipient of the 2010 Dalton Young Researchers Award from the RSC, the 2015 Clara Immerwahr Award granted by the German Cluster of Excellence UniCat and the 2016 Lilly Award for Young Researchers.

My research is focused on the activation of small molecules using first row transition metals for the transformation of Câ^´H bonds into Câ^´C, Câ^´O, Câ^´N or Câ^´Cl bonds, which are processes of fundamental importance in organic synthesis. Traditional methods rely on the use of stoichiometric reagents that generate high amounts of waste and require relatively harsh reaction conditions. The use of metal catalysts can overcome these limitations affording the activation of Câ^´H bonds under mild reaction conditions and with improved selectivities. In my group we pay special attention at the characterization of the elusive active species involved in these transformations, that is high-valent metal-oxygen, metal-nitrogen or metal-carbon species, by means of several spectroscopic techniques. A profound undertanding of their structures and reactivities will ultimately lead to the design of synthetic catalysts with improved performance for the functionalization of Câ^´H bonds.