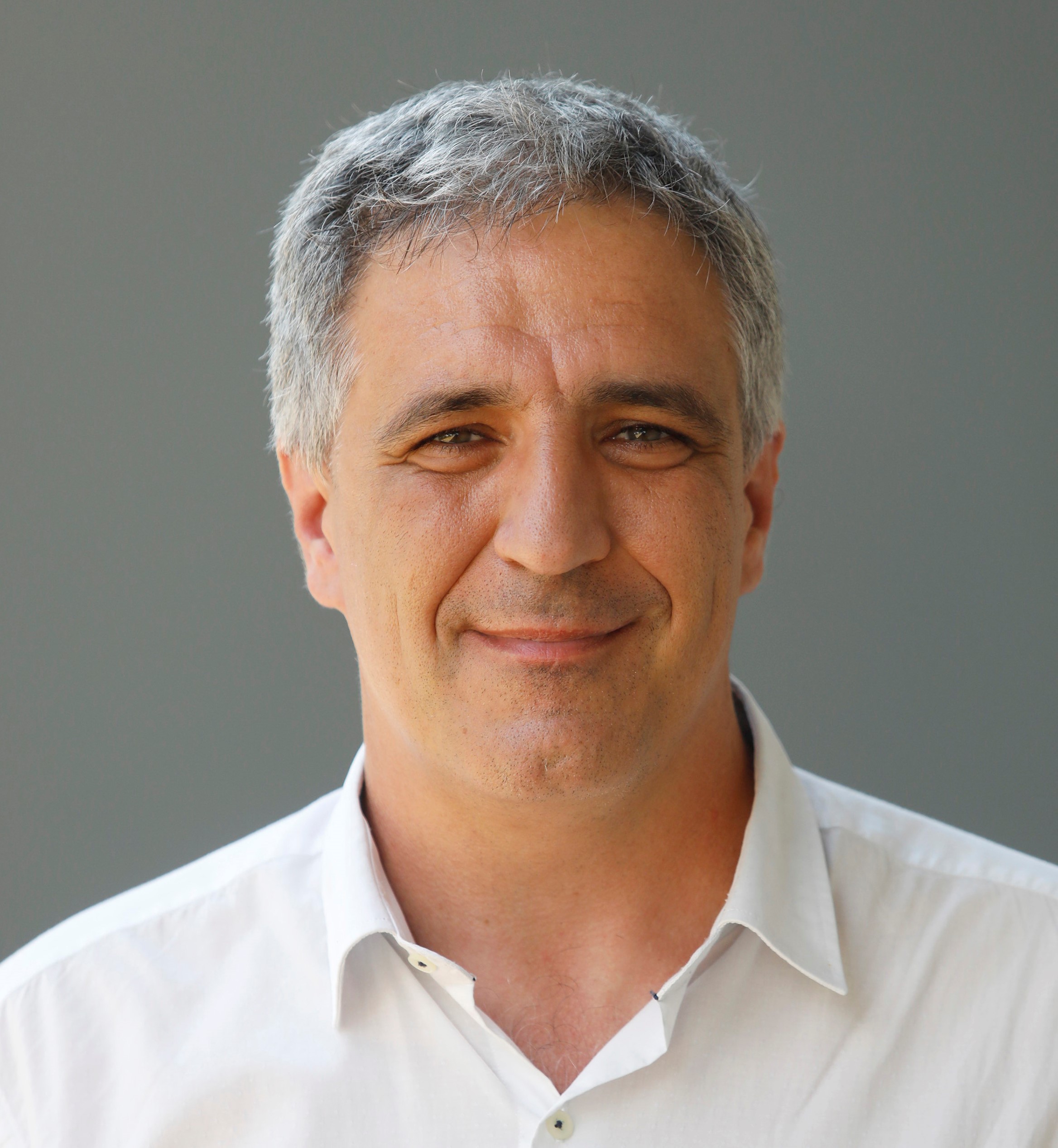 I graduated in Chemistry at the University of Girona (UdG) in 1994, where I also pursued PhD studies in the group of Professor Llobet with a PhD grant from the Generalitat de Catalunya. Research work during my PhD involved scientific stays at Texas A&M under the supervision of late Prof D. Barton (June-December 1996), and in Basel at the group of Prof. A. Zuberbüehler (April-May 1998). After defending my PhD dissertation in February 1999, I moved to the group of Prof. L. Que, Jr, at the University of Minnesota. My work in Minneapolis was funded by a Postdoctoral Grant from Fundació La Caixa. In 2002 I returned to Girona with a Ramon I Cajal Fellowship, and become Professor of Inorganic Chemistry in April 2003.

I became an independent group leader in January 2005. Since then, I am group leader at the IQCC (Bioinorganic and Supramolecular Chemistry Group, QBIS, www.udg.edu/qbis).

Current research work (since 2019) is supported by an ERC AdvGrant.

My research interest aims at the study of new molecules that have relevance in the fields of Bionorganic and/or Supramolecular Chemistry, to explore the chemistry of these molecules in challenging reactions, and to convert some of these molecules in useful tools for technological applications. I am also interested in bioinspired oxidation catalysis, developing small molecule transition metal catalysts as minimalistic models for oxygenase enzymes, for enantioselective transformations in strong C-H bonds.