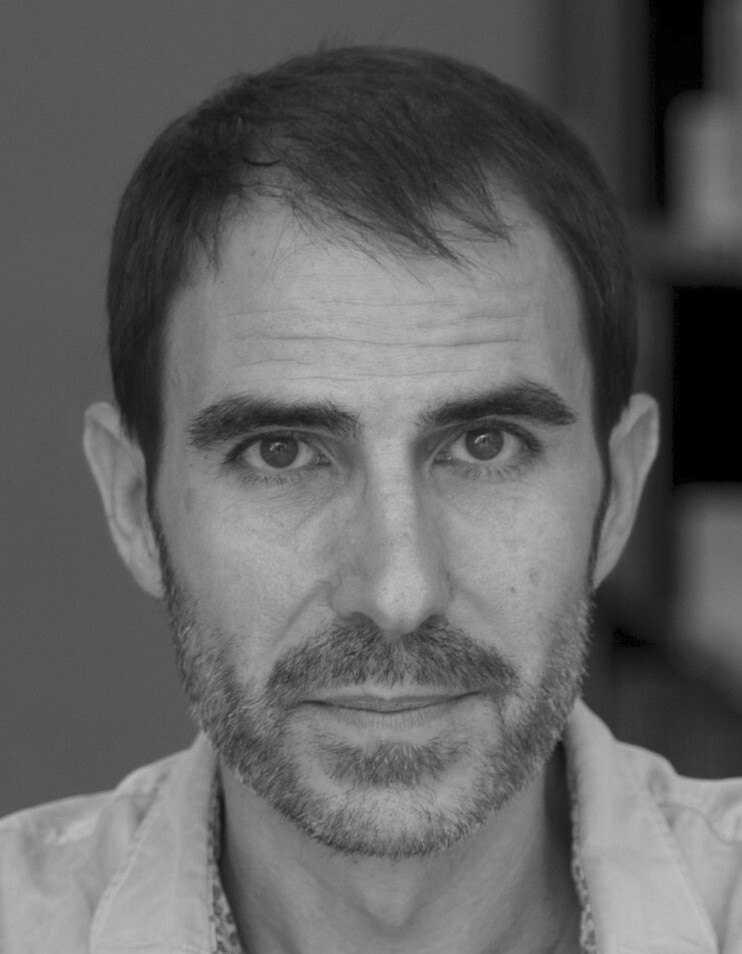 I am interested in the study of the history of transport and market integration in the 19th and early 20th centuries. More specifically, I have analysed the growth and distributional impact of railways in peripheral countries, and the mutual interaction between transport infrastructure investment, export expansion and the evolution of state capacity. I am particularly interested in: 1) the channels through which state capacity affected infrastructure investment; 2) the effects of the transport network structures on the spatial distribution of economic activity in peripheral economies; and 3) the main political factors behind the decisions on the political support to infrastructure and on the spatial structure of infrastructure networks. My final objective is to contribute to the debate on the links between the political decision-making process and the growth and distributional effects of infrastructure in developing countries.