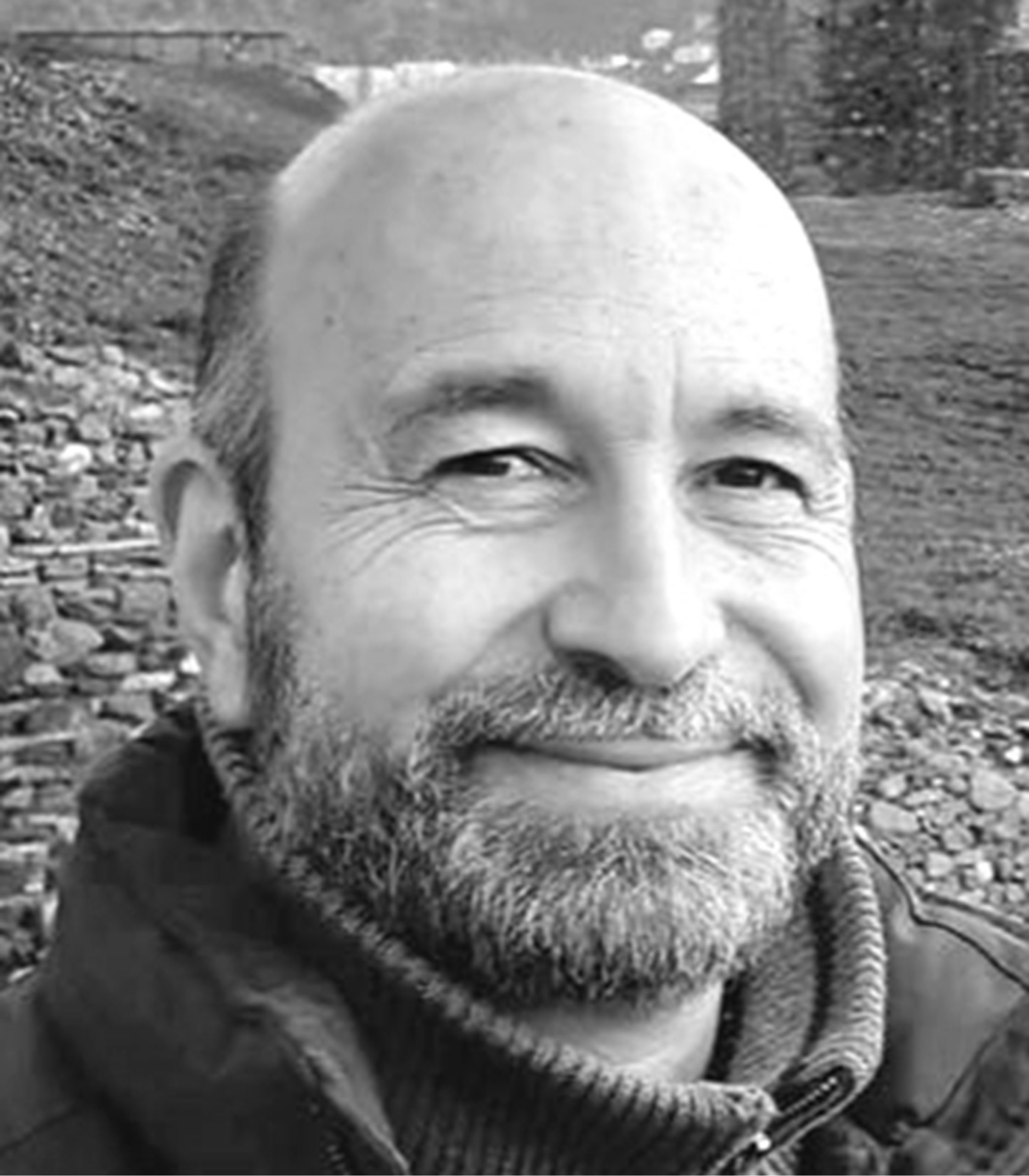 Born in Barcelona in 1966, Jordi Llorca graduated and earned his PhD in Chemistry at the University of Barcelona, where he was later appointed Associate Professor and Ramón y Cajal Fellow. In 2005, he joined the Technical University of Catalonia as Professor and in 2014 he became Full Professor as Serra Húnter Fellow. He has been visiting professor at several universities. He has received the Distinction of Generalitat de Catalunya to the Promotion of the University Research in 2003, the Humbert Torres Prize in 2003 and the ICREA Academia in 2009, 2014 and in 2019. He has been Director of the Institute of Energy Technologies, Director of the Center for Research in NanoEngineering and Director of the Barcelona Research Center in Multiscale Science and Engineering. In 2017 he became Academic member of the Institute for Catalan Studies, Division of Science and Technology. He has published over 400 scholarly articles and authored 10 patents. He is the Vice-rector for Research at UPC.

Prof. Jordi Llorca is working on the development of highly efficient catalysts based on in situ and operando spectroscopy and microscopy methods at the atomic level addressed to unravel the nature of the catalytic active sites. He is involved in the design and manufacture of fuel reformers, catalytic membrane reactors and microreactors for conducting chemical reactions aimed at the generation, purification and separation of hydrogen for fuel cells as well as other processes related to energy and environmental applications, such as the abatement or atmospheric pollutants from combustion engines. Another research line conducted by Prof. Jordi Llorca is the direct production of hydrogen from water and sunlight, which includes the synthesis and study of novel photocatalysts with semiconductors, metal nanoparticles and photonic crystals. He is also interested on cosmochemistry and meteoritics.