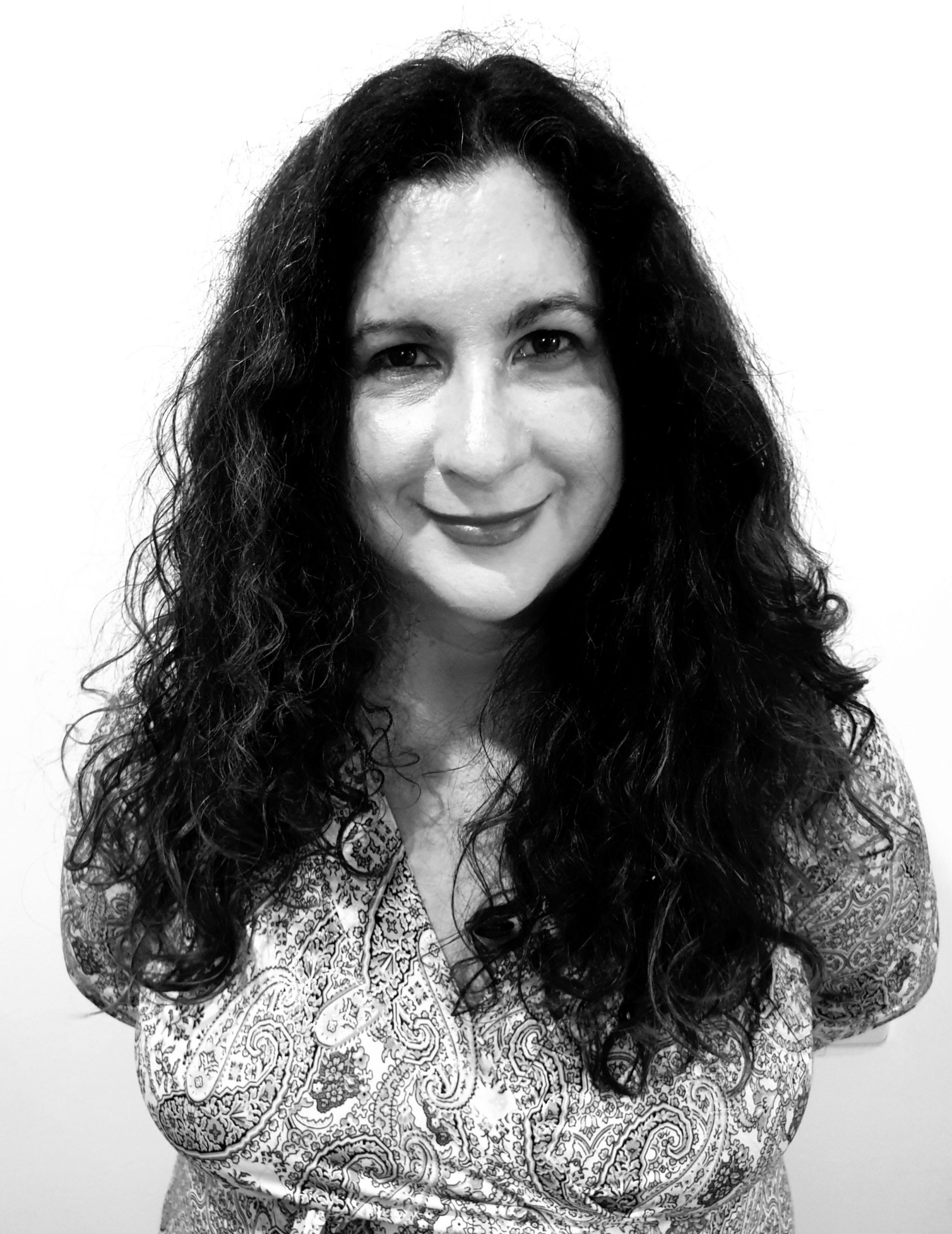 Eva Miranda is a Full Professor at UPC, member of IMTech and CRM. She is the director of the Lab of Geometry and Dynamical Systems, the group leader of the Research group GEOMVAP and the Co-Principal investigator of the Maria de Maeztu CEX2020-001084-M at CRM. Distinguished with a ICREA Academia grant in 2016, she was awarded a Chaire d'Excellence de la Fondation Sciences Mathématiques de Paris in 2017.

Miranda is an active member of the mathematical community, member of several international scientific panels and prize committees. She created an important school by supervising 9 PhD theses.  She has been chercheur affiliée at Observatoire de Paris and honorary doctor at CSIC. She served as the EMS-SCM corresponding member, at the Governing Board of the BGSMath and the CRM Scientific Advisory Board. She is a member of the scientific committee at the RSME and a member of the Conseil d'Administration de l'Institut Henri Poincaré in Paris.

Miranda's research is at the crossroad of Differential Geometry, Mathematical Physics and Dynamical Systems. More recently, she added to her research agenda some mathematical aspects of theoretical computer science in connection to Fluid Dynamics.

Almost a decade ago she pioneered the investigation of b-Poisson manifolds. These structures appear naturally in physical systems on manifolds with boundary and on problems on Celestial mechanics such as the 3-body problem.

In 2021 she constructed a Turing complete 3D Euler flow. This result not only proves the existence of undecidable paths in hydrodynamics but also closes an open question in the field of computer science (the existence of "fluid computers").

Miranda's research strives to decipher the several levels of complexity in Geometry and Fluid Dynamics. She endeavours to extend Floer homology and the singular Weinstein conjecture to the singular set-up motivated by the search of periodic orbits in Celestial Mechanics.