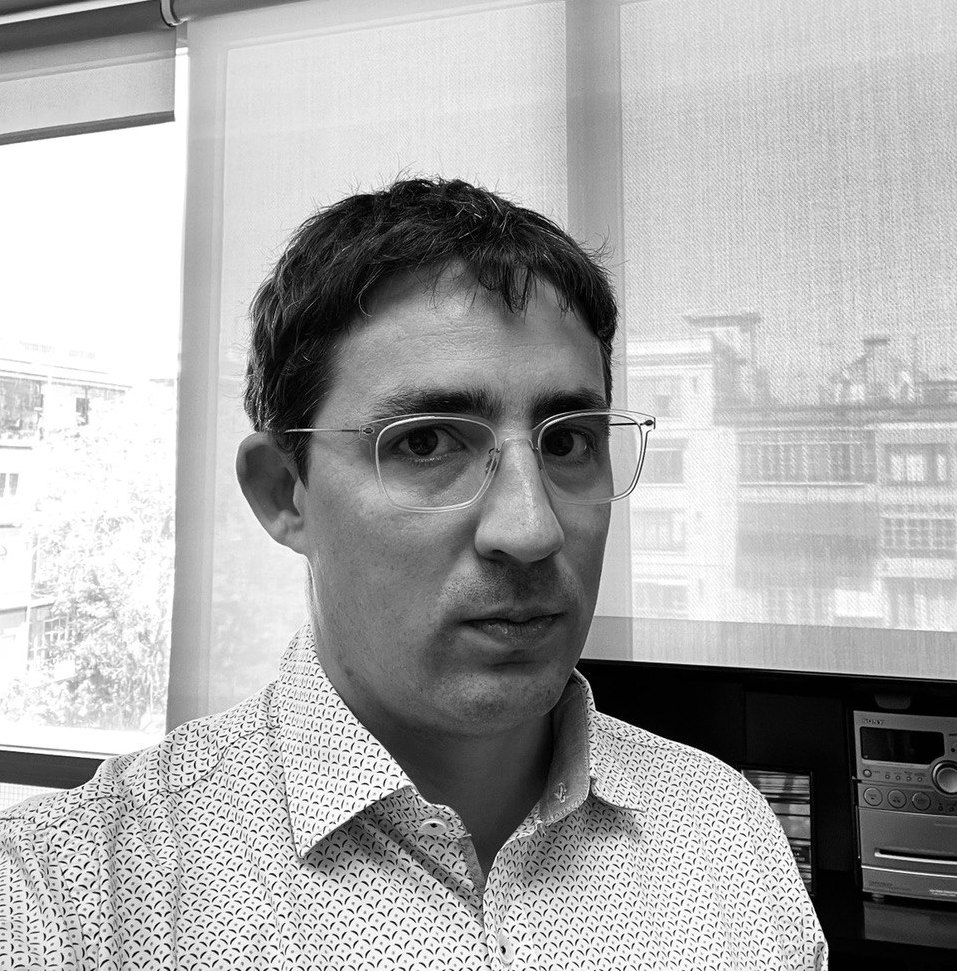 I am Associate Professor (Professor Agregat) at the Department of Political Science of the University of Barcelona, and Fellow at the Institutions and Political Economy Research Group. Currently on leave, working as director of the Center of Opinion Research of the Catalan Government (Centre d'Estudis d'Opinió)

I was Ramón y Cajal research fellow at the UB (2014-19), Juan de la Cierva postdoctoral researcher at the Universitat Autònoma de Barcelona (Democracy, Elections and Citizenship Research Group), and Phd student at the Pompeu Fabra University, where I graduated in 2009. I have also been visiting researcher at the University of Gothenburg (2012) and Yale University (2007-08). I lead the POLEXP network and the BGB Workshop on Experimental Political Science.

My broad research interests are related to political behavior and comparative politics. My first line of research is quantitative historical political economy. I am interested in the process of effective political incorporation of previously excluded groups, such as unskilled workers (JOP 2019), or women (R&R). My current work at IPERG focuses on the interwar period in Catalonia, Sweden and the UK.

I also conduct experimental research on political preferences. I have worked extensively on the question of failures of electoral accountability after corruption scandals (CPS 2013, LGS 2016). I have also looked at questions such as the impact of coalition signals on partiesâEURTM reputation (JOP 2017), the effect of immigration on support for social policy (PSRM 2019), support for secession (EPSR 2015) or political violence (JPR 2019, BJPS 2022). I have also worked on the use of unexpected events during surveys as a strategy for causal identification (PA 2019).