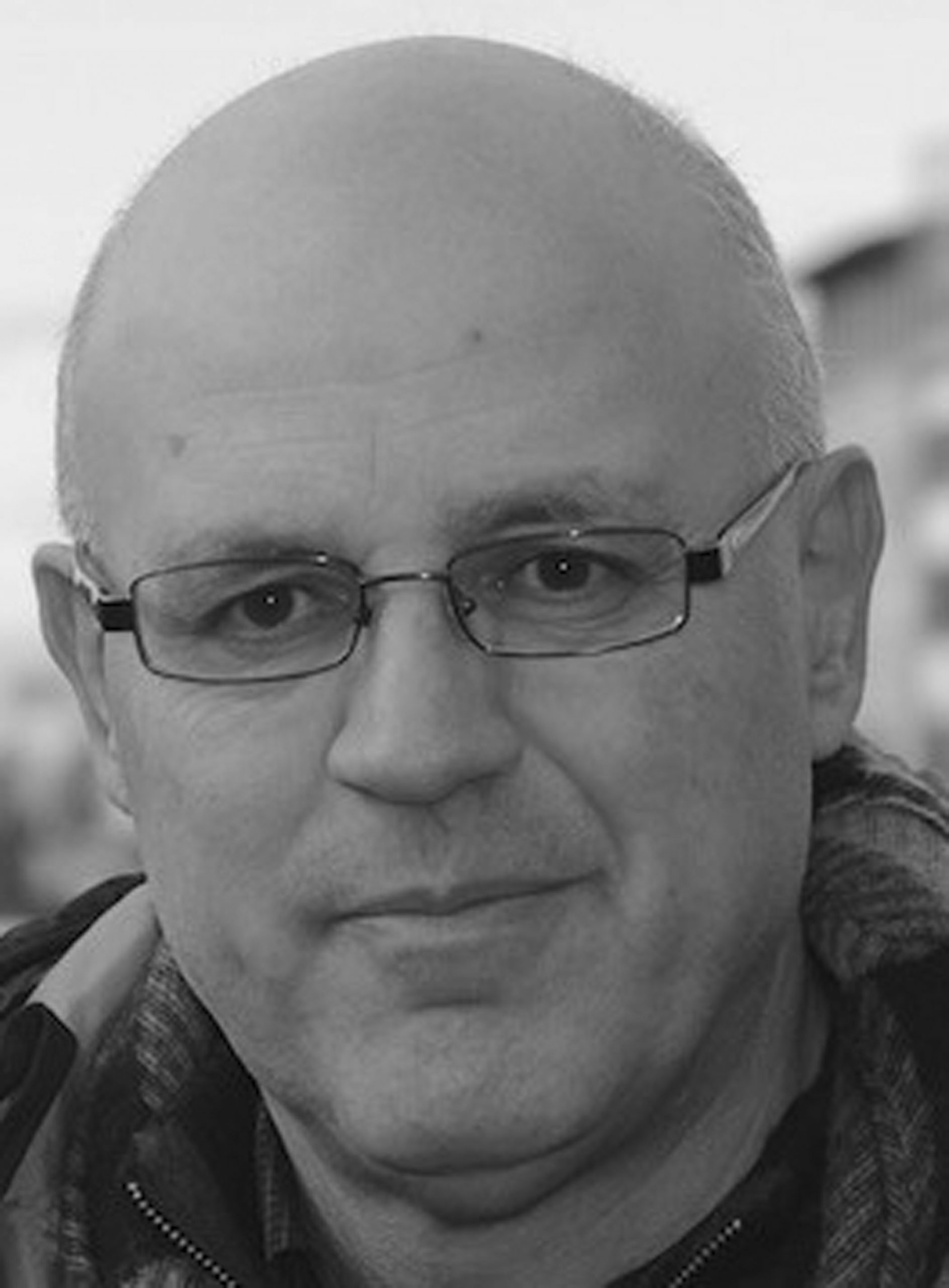 AgustÃ­ Nieto-Galan is Full Professor of History of Science at the Universitat AutÃ²noma de Barcelona (UAB), ICREA AcadÃ¨mia Fellow (2009 & 2018), and director of the Institute d'HistÃ²ria de la CiÃ¨ncia (iHC) at the UAB. Following degrees in both chemistry (URL) and history (UB), he took his PhD in the History of Science at the Universitat de Barcelona (UB) and held postdoctoral positions in the Modern History Faculty, University of Oxford, and the Centre de Recherche en Histoire des Sciences et des Techniques at the CitÃ© des Sciences et de lâEURTMIndustrie/ CNRS, Paris. He has written widely on the history of chemistry and natural dyestuffs, the history of the popularization of science (18th-20th centuries), and the relation between science and power in the twentieth century. His last two books are: The Politics of Chemistry (Cambridge, 2019), and TÃ³xicos invisibles (Icaria, 2020, edited with Ximo Guillem-Llobat).

Dr. Nieto-Galan analyses several historical cases in which science played a key role in the public sphere. As a continuation of his work on science popularization, he develops the "hunger artists" project as an example of intersection between science and spectacle in the late nineteenth century at a global scale. He also explores the role of science popularization in non-democratic societies such as Franco's dictatorship and its funtction as diplomatic tool in international organizations.

His analysis of the relation of science and power in the 20th century - in particular, chemistry- has led him to work on toxic products as relevant sociotechnical agents, and on the experts' practices of invisibilization of pollution and risk (agnotology) from a political perspective, at the intersection with environmental history.

As part of a cultural approach to chemistry ("Chemopolis"), he is now working on a biography of chemist and science popularizer Miquel Masriera.