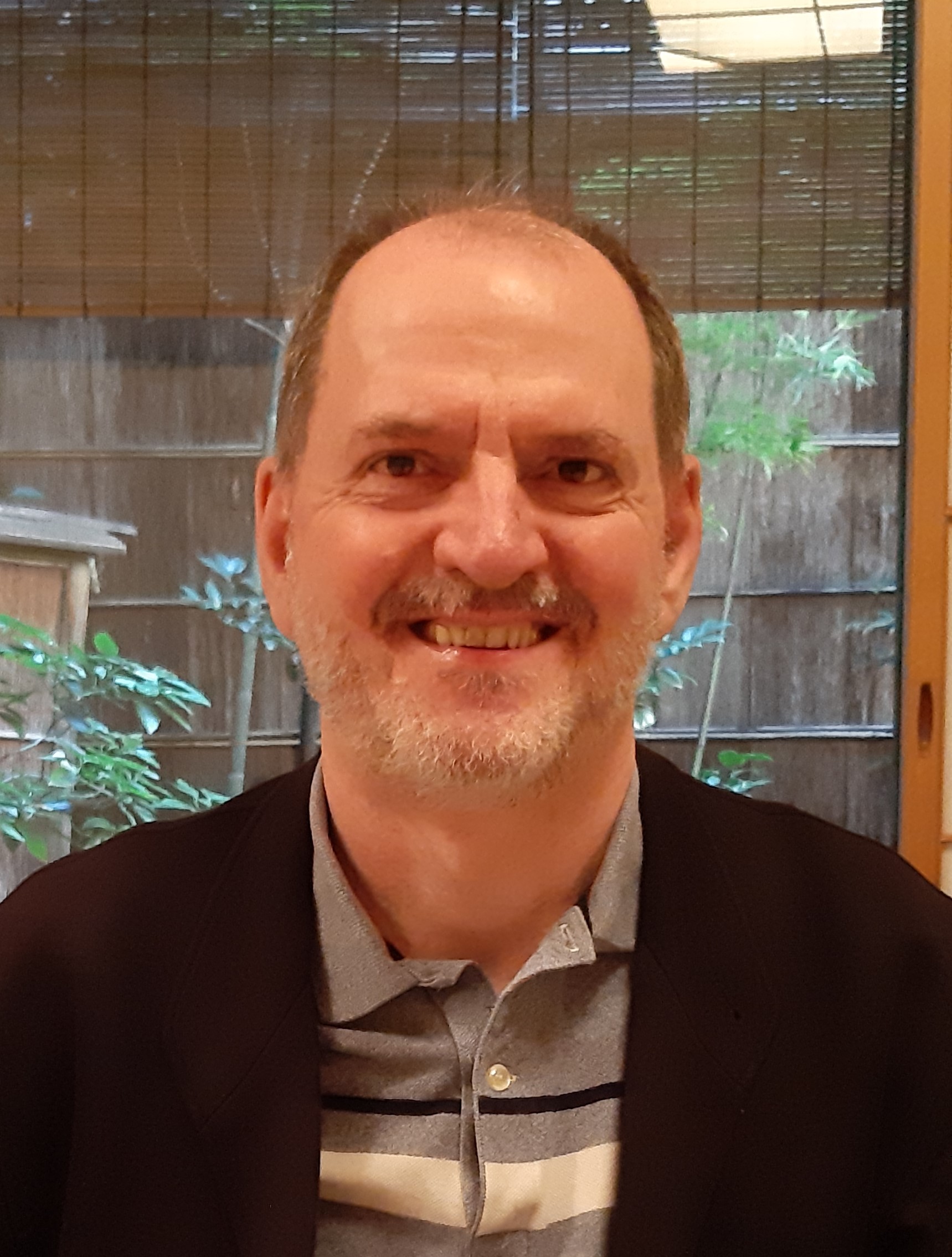 David Pérez-Castrillo earned a PhD in Economics from the Ecole des Hautes Etudes en Science Sociales, Paris, in 1991. He had previously graduated in Mathematics from the University of the Basque Country in Bilbao. He is Professor in Economics at UABarcelona and Research Professor at Barcelona SE. He is a member of the editorial board of several international journals. He has served as President of the Association of Southern European Economic Theorists, as President of the Spanish Economic Association, and as Officer of the Executive Committee of the European Association for Research in Industrial Economics. In addition to ICREA Academia chairs (2008, 2014, and 2019), he has been awarded the Distinció per a la Promoció de la Recerca Universitària of the Generalitat de Catalunya for Young Researchers (2001), the Prize Haralambos Simeonidis (2001), and the Arrow Price of the BE Journal (2006). In 2021, he has been elected Fellow of the Society for the Advancement of Economic Theory.

His research interests include Economics of Innovation, theoretical and applied Game Theory and Contract Theory. He is particularly interested in research that lies in the intersection between fields. For example, he uses matching market models to analyze the optimal incentive contracts in general equilibrium environments. He also builds new datasets to study from both empirical and theoretical points of view research questions such as the dynamics of start-ups, the funding process of researchers, and the influence of institutional investors on firmsâEURTM innovation.