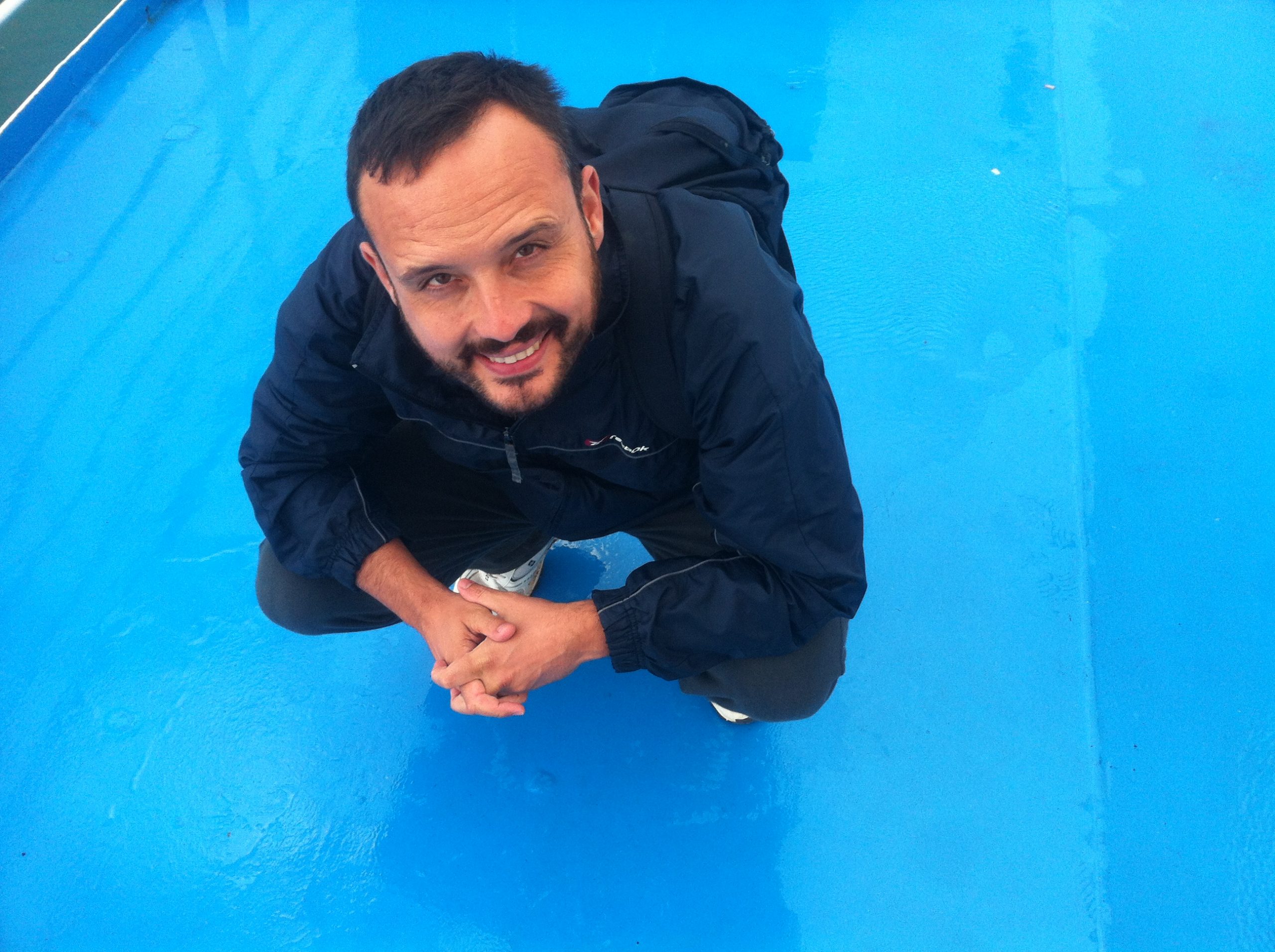 In 2000, the Clay Mathematics Institute established seven Prize Problems, conceived to record some of the most important problems with which mathematicians were grappling at the turn of the second millennium. One of these problems is the conjecture of Birch and Swinnerton-Dyer (BSD) on the arithmetic of elliptic curves. My research is devoted to this question and generalizations of it within the scenario provided by the Langlands program, due to Stark for Artin representations and to Beilinson, Bloch and Kato for arbitrary motives.