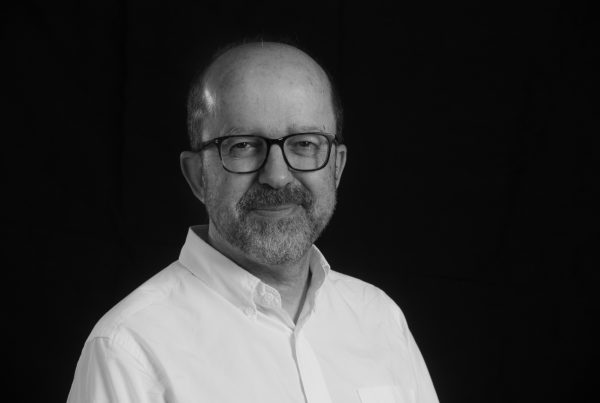 I am a mathematical logician working mainly in Set Theory, an extremely general theory whose objects of study are the abstract infinite sets. Set Theory is the strongest and most encompassing of mathematical theories. It is both the theory of infinity and the standard foundation for mathematics, in the sense that virtually all of mathematics can be formally reduced to it. I develop and apply sophisticated techniques, such as Forcing and Large Cardinals, towards the solution of hard problems in Set Theory itself and in other areas of logic and mathematics. More interestingly, it is sometimes possible to prove that a given problem cannot be solved using standard mathematical tools, which are embodied in the standard Zermelo-Fraenkel with Choice (ZFC) axioms of Set Theory, and therefore new axioms are needed for its solution. Finding and classifying new axioms, thereby expanding the frontiers of mathematical reasoning, is also an essential part of set theory, and of my work.

Chairman of the Program Committee of the 2022 European Set Theory Conference (ESTC), to be held August 29-September 2 in Torino.

Appointed Member of the Joint Editorial Board of the Bulletin and the Journal of the London Mathematical Society.