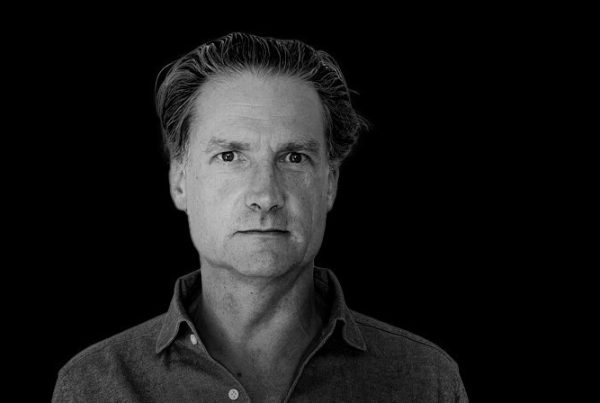 I was educated in France (BA and MA in Philosophy, Paris I-Sorbonne), the US (Ph.D in Philosophy, Loyola University, Chicago), and Germany (Postdoc in Philosophy, Hegel-Archiv, Bochum).  Before becoming an ICREA Research Professor, I was a Professor of Philosophy at the University of Warwick (UK) for over 25 years. I have held Visiting Professorships in Milan (Università degli Studi di Milano), Moscow (The Institute of Philosophy of the Academy of Sciences), New York (The New School for Social Research), and Boston (Boston College). I have been the recipient of various grants as Principal Investigator between 2007 and 2019.

I am a philosopher with a broad range of interests (ontology, aesthetics, ethics, and political philosophy). I have also written monographs on Heidegger, Deleuze, Proust, Chillida, and Lacan.   My recent work was a trilogy on desire as: a genealogy of desire as a way of understanding who we are, as a process of subjectivation, and a specifically liberal technique of government; a constructive approach to the self, aimed at exploring alternative and emancipatory practices.   My most recent book is a critique of, and a reflection on ways to overcome, the forces, such as stupidity and spite, that diminish our ability to think and our agency (individual or collective). My current book project, Philosophy in a Time of Crisis, aims to: construct a rigorous concept of crisis; distinguish between types and levels of crises; show how such a concept can help us better understand, and engage with, the most significant crises of our time.

–  Miguel de Beistegui, “The Politics of Indignation: A Spinozist Perspective,” in Spinoza Today, edited, with an introduction, by Frank Ruda and Agon Hamza, Crisis and Critique, Volume 8, Issue 1, 2021: 12-51.

In conversation with Prof. Dany Nobus at the Freud Museum in London following the publication of Lacan: A Genealogy.