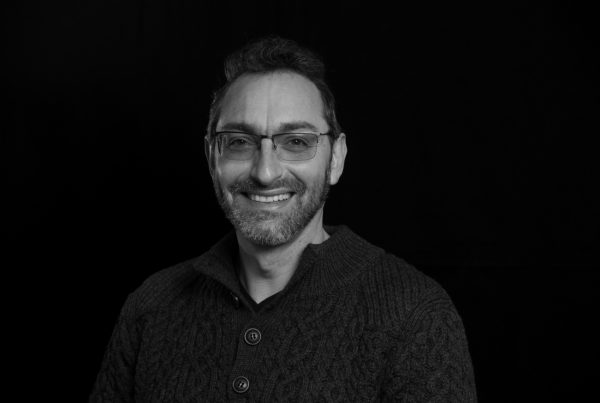 My research is quite diverse, including the processes that shape linguistic diversity, the origins and evolution of language in the context of human evolution, and the application of quantitative and computational methods to the language sciences. In particular, I have been focusing on studying the influence of non-linguistic factors on linguistic diversity, such as the effect of vocal tract anatomy on phonetics and phonology, the effect of the bio-physical environment on language spread and on the color vocabulary, and of population genetics on linguistic tone, using statistics and computer modelling. I have been arguing that language and speech are an old feature of our evolutionary lineage, being shared, in some form, with our cousins, the Neanderthals and the Denisovans.

Publications and activities in 2021 prior to my ICREA position:

Supervision and mentoring: I supervised 1 Master student, 3 PhD students, I mentored 1 Postdoctoral researcher (Université Lyon 2), and I was a member in 2 PhD defense committees (University of Barcelona and Radboud University Nijmegen).

Editorial activity and reviewing: besides being Executive editor of the Journal of Language Evolution and on the editorial board of Linguistic Typology, I reviewed 7 journal articles and 2 grant/fellowship applications.