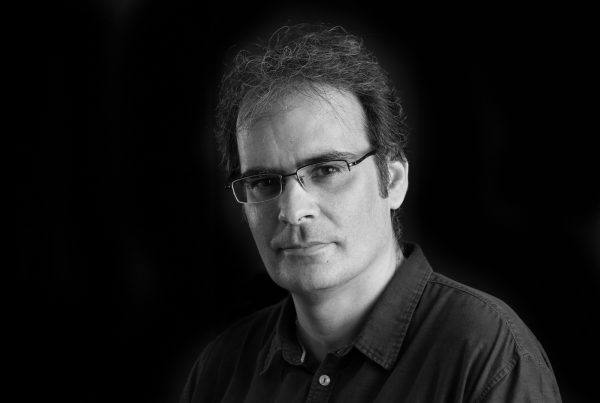 Patrick Gamez received his PhD at the University of Lyon and was awarded the French Chemical Society Prize for his PhD research. After postdoctoral stays at the MPI für Kohlenforschung and at the University of Strasbourg, he became research associate at Leiden University. Since October 2010, he is ICREA Research Professor in bioinorganic chemistry at the Universitat de Barcelona. His research group is financed by the MICINN and is recognized by the Catalan Government. He is the (co-)author of over 250 publications (h-index: 58; >13410 citations - WoS). He is vice-president of the Spanish Bioinorganic Chemical Society (AEBIN) and a member of the Society of Biological Inorganic Chemistry (SBIC), the RSC, the RSEQ and the Advisory Board of Inorganic Chemistry Frontiers (IF = 6.569). He has been  Associate Editor of RSC Advances (2015-2017). Since June 2016, he is Fellow of the RSC.

Cancer and Alzheimer’s disease (AD) represent two major chronic diseases that are in the top ten leading causes of mortality worldwide and their incidence will increase exponentially in the coming decades, as the result of population ageing. My current research interests are aimed at applying novel photochemical and nanotechnological strategies for the development of efficient diagnostic and therapeutic tools (theranostics; drug delivery and detection) against these two important public health issues (www.nanobic.eu).