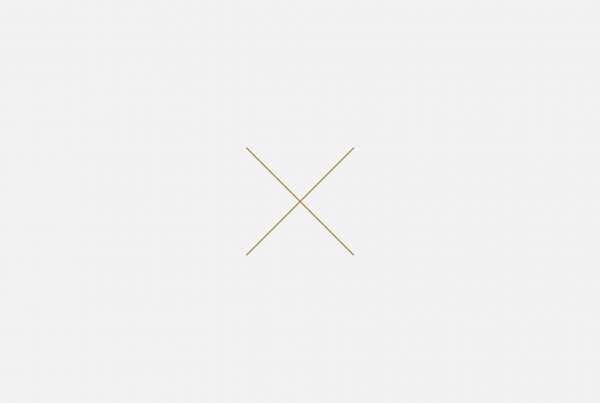 Prof M.C. Gonzalez-Garcia got her PhD in Theoretical Particle Physics at the University of Valencia in 1991. She held postdoctoral positions at University of Wisconsin-Madison and as a fellow of the CERN Theory Division. As early as 1993 she obtained a tenured scientist position at the CSIC of which she took residency in 1996 at IFIC (a joint CSIC-University of Valencia institute) where eventually she was promoted to full Research Professor. In 2003 she joined the Yang Institute for Theoretical Physics at Stony Brook University as Associate Professor. She joined ICREA in the fall of 2006. She has written over 100 research papers on particle physics phenomenology, as well as some review articles. She is regularly invited to international meetings and conferences and she has given plenary talks at the most important conferences in her area.

I am a theoretical particle physicist. I study the fundamental laws that govern the behaviour of the smallest components of Nature: the elementary particles. I do it by comparing the predictions from different theories with measurements performed at accelerators, where high energy beams of matter are made to collide, as well as in experiments which detect the elementary particles arriving to us from outer space, and which were produced in the burning of the stars or during the reactions occurring in the early Universe. The ultimate goal is two-fold: understand the physical laws of the microcosms as well as how they determine the Universe we live in.