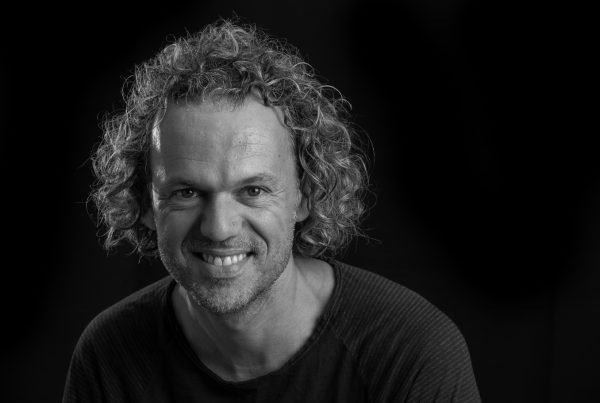 Pau Gorostiza graduated in physics at the University of Barcelona (UB), where he obtained his PhD (European Doctorate) in the field of semiconductor electrochemistry. He worked at the UB microscopy facility in AFM and STM of biological samples, and in nanotechnology for materials science. He visited the CNRS - Université Pierre et Marie Curie (France), and the University of California at Berkeley (USA). He is currently ICREA Research Professor at the Institute for Bioengineering of Catalonia, where he develops photoswitchable ligands of neuronal proteins and studies charge transport in redox proteins and photosynthetic complexes using EC-STM/AFM. He obtained a Human Frontier Science Program (HFSP) Career Development Award and two European Research Council (ERC) grants. He published more than 120 articles (4200 citations, h-index 33) and holds 7 patents (5 licensed). He has supervised 11 postdoctoral fellows and 13 PhDs.

Research in the laboratory focuses on developing nanoscale tools to study biological systems. These tools include instrumentation based on proximity probes, such as electrochemical tunnelling microscopy and spectroscopy, that we apply to investigate electron transfer in individual redox proteins, and other biophysical and biochemical interactions. These studies are relevant to the development of biosensors and molecular electronics devices, and have led to the discovery of long-distance electrochemically gated electron transport between partner proteins of the respiratory and photosynthetic chains. Another set of nanotools that we are developing is based on engineered molecular actuators that can be switched with light, such as azobenzene, which can be chemically attached to biomolecules in order to remotely control their activity (photopharmacology). They include peptide inhibitors of protein-protein interactions, small molecule enzymatic inhibitors, and photoswitchable ligands of a diversity of other proteins. Among several applications, these compounds have enabled photoactivated chemotherapy, photocontrol of cellular signaling mediated by ion channels and G protein-coupled receptors, photocontrol of cardiac activity and locomotion, pupillary reflex, sensory restoration, and photocontrol of brain waves. Based on these tools, we have also developed two-photon pharmacology to manipulate and study the activity of neurons and glia in intact brain tissue with pharmacological selectivity and sub-cellular three-dimensional resolution.