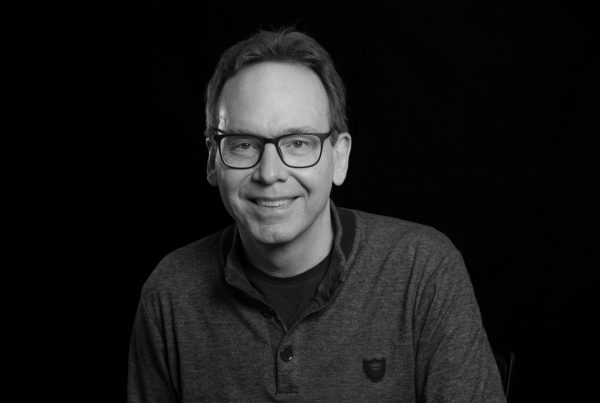 I did my PhD in Philosophy at Stanford University with Peter Galison and Nancy Cartwright. My first academic position was at the University of California, Riverside. In 1998 I moved to the London School of Economics to join the department of Philosophy, Logic and Scientific Method. From 2002-2013 I was an ICREA at the UAB philosophy department. From 2005-2013 I was coordinator of the research group GRECC at the UAB. From 2009 - 2017 I was the founding Editor in Chief of the European Journal for Philosophy of Science, published by Springer.  After a two-year sojourn in Canada (2013-2015) I returned to ICREA and joined the University of Barcelona and the LOGOS research group in July 2015. I am currently Director of the Barcelona Institute of Analytic Philosophy (BIAP), and in 2019 my long-anticipated book Chance in the World was published by Oxford University Press.

My research has mostly addressed age-old metaphysical questions by examining the metaphysics of nature that flows from our best scientific theories. In particular, I work on the nature of space, time and motion as revealed by physics (especially, Einstein’s theories of relativity); and on the nature of objective probability as revealed by its uses in many branches of science and other human activities.  At present my active research interests include these topics: scientific realism (i.e., should we take our best scientific theories to be giving us objective truth about the world?); how to understand quantum non-locality; and the connection between the descriptions of the world given in physics and the descriptions familiar from higher-level sciences and everyday experience.

– Hoefer, Carl; Krauss, Alexander 2021, ‘Measures of effectiveness in medical research: Reporting both absolute and relative measures’, Studies In History And Philosophy Of Science, 88, 280 – 283.

In 2020-2021 I organized a series of lectures by analytic philosophers concerning the science and politics of lockdowns (and other pandemic response measures).