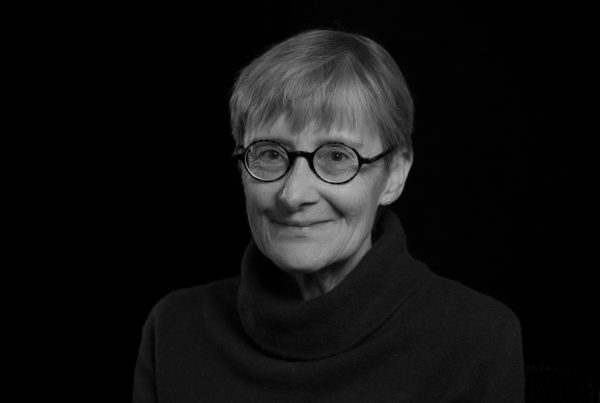 Tess Knighton holds MA and PhD degrees from the University of Cambridge and is an Emeritus Fellow of Clare College, Cambridge. From May 2011 she has been an ICREA Research Professor, until May 2020 at the Institució Milà i Fontanals (CSIC), and subsequently at the Universitat Autònoma de Barcelona. She held a Marie Curie Foundation grant (2012-6) for a research project on the urban musics of early modern Barcelona, and from September 2020 holds a Spanish government grant (I+D) on the contribution of confraternities and guilds to the urban soundscape in the Iberian Peninsula, 1400-1700. Her research interests embrace music and culture in the Iberian world from the 15th to the 17th centuries, and she has published widely in this field. She is Series Editor of the Studies in Medieval and Renaissance Music series for The Boydell Press, and forms part of several editorial and advisory committees in Spain and in Europe.

My research focuses on various interrelated aspects of music in the Iberian world in the long 16th century: music and ceremony; music in the urban context, including perspectives of sensory and emotional hiustory; the impact of music printing on the diffusion of musical repertory; and music historiography. Analysis of music and ceremony focuses on public display as well as private devotions; placing music in the context of court ceremonial reveals patterns of self-identity and image-making. Study of the urban musical experience of different social groups highlights the relationship between music and the institutional complex and urban societal interaction. The impact of music printing on the diffusion and accessibility of music is studied through extant inventories to reveal how European editions were transmitted to the centres of the book trade and the extent of musical literacy. Received ideas of Renaissance Iberian music are challenged and historiographical filters analyzed.

An exciting – and Barcelona-oriented – year. An article co-authored with Erika Honisch and Ferrán Escrivà-Llorca was awarded the Jack Westrup Prize for one of the two best articles published in the OUP journal Music & Letters in 2020. This research collaboration into a sixteenth-century collection of music books began, serendipitously, at an international conference I co-organised in Barcelona in 2011. Both scholars also participated in a workshop I held at the UAB in October for my I + D + i research project on the contribution of confraternities to the urban soundscape, 1400-1700; this included a visit to the archive of the church of Santa Maria del Pi, the focus of my recent research. I was also involved in Barcelona Cathedral’s project ‘700 anys de la processó de Corpus a Barcelona’, both as a member of the advisory committee and as author of an entry on music and performativity in the Corpus procession for the booklet of events. Then, in December, I gave a talk on the processional soundscape as part of the series of lectures held at the Museu Diocesà.