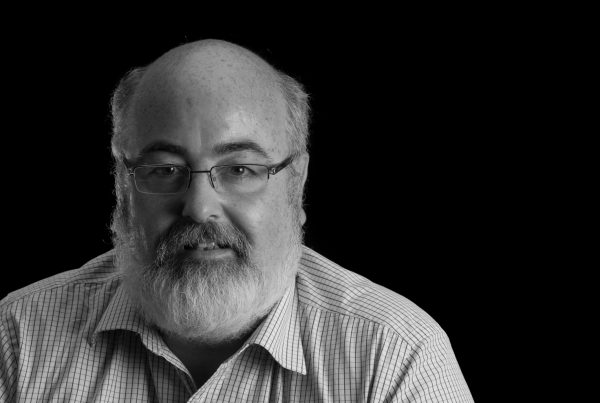 Born in Madrid, he studied Theoretical Physics at the Universidad Autónoma de Madrid. He spent many years at DESY in Hamburg (Germany) studying deeply inelastic scattering in the ZEUS experiment, where he obtained his PhD and then worked as DESY researcher. In 2001, he moved to USA to work in Fermilab. He participated in the CDF experiment at the Tevatron  collider, with emphasis on searches for new physics. In 2007 he moved back to Europe and started working also in the ATLAS experiment at the Large Hadron Collider at CERN,  initiating operations in 2009. Since then he was acting as project leader of the IFAE-Barcelona group in ATLAS. In 2015 he was appointed Head of IFAE Experimental Division (until 2020), Scientific Manager of the Spanish High Energy Physics, and Scientific Delegate in CERN's Council (until June 2018). Starting in 2018, he initiated an activity  on Gravitational Waves Physics with the LIGO-Virgo-KAGRA interferometers.

I originally focused on searches for new physics at particle physics experiments in Europe and USA. Since 2009, I focused on the LHC physics program at CERN.  In 2012 the LHC experiments discovered the Higgs boson.  In  the period 2009-2015, I led a group of scientists from IFAE-Barcelona that analyzes the data from the ATLAS experiment. In  2015 I took  responsibilities as Head of IFAE Experimental Division (untill September 2020),  Scientific Manager of the Spanish High Energy Physics Program (until June 2018), and Scientific Delegate to CERN Council (until June 2018). In November 2018, I initiated at IFAE a brand new involvement in Gravitational Wave Physics in the Virgo interferometer with emphasis on those aspects related to fundamental physics and cosmology.  I am also involved in the preparation of the Einstein Telescope (ET) 3rd-generation  inteferometer project. I supervised 14 PhD theses to date.

– ATLAS Collaboration, “Search for new phenomena in events with an energetic jet and missing transverse momentum in pp collisions at s√=13 TeV with the ATLAS detector “, Phys. Rev. D 103 (2021) 112006

– Romero A et al. 2021, “Determination of the light exposure on the photodiodes of a new instrumented baffle for the Virgo input mode cleaner end-mirror“,  Class. Quantum Grav. 38 045002.