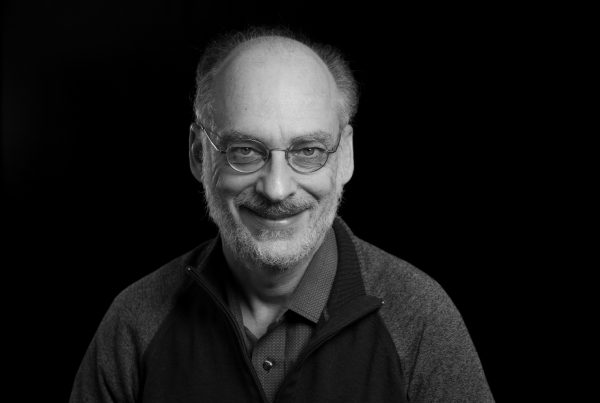 I enjoy searching for physical explanations of what we observe in the Universe. My interests range over the formation of galaxies and their large-scale distribution, gravitational lensing and dark matter in the Universe, the intergalactic medium, and black holes in galactic nuclei. Over the last few years I have focused on the large-scale distribution of intergalactic gas probed by absorption spectra in quasar spectroscopic surveys. This is revealing crucial clues on both the initial conditions of the Universe and the formation of galaxies. At present I am also looking at various techniques to inquire on the nature of dark matter, among them the observation of extremely magnified high-redshift stars close to the critical curves of clusters of galaxies acting as gravitational lenses, the study of tidal streams of stars left by stellar systems orbiting the Milky Way galaxy, and several techniques to detect axion waves as a highly promising dark matter candidate.

This year I have been learning and acquiring experience on a new research area for me, axion detection experiments, through the participation in the IAXO and RADES experiments. I have been involved also in research with students on the study of the dark matter halo of the Milky Way using tidal streams, and on the evolution of the hypothetical minihalos of dark matter that would form if dark matter is composed of axions.