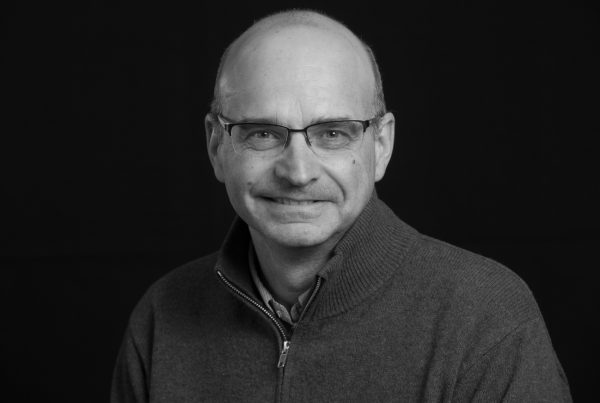 Massimo Motta (BSc Bocconi, Milan, 1987; PhD Louvain, 1991) is Research Professor at ICREA, Universitat Pompeu Fabra (UPF) and Barcelona School of Economics, since 2010. He was Chief Economist at the European Commission in 2013-2016, where he coordinated the EC's economic analysis on antitrust, mergers and state aid. He was previously professor at Univ. Bologna (2007-2010), European University Institute, Florence (1998-2008) and UPF (1992-1998). His research is on industrial organization, and it has been published in the top international economic journals. Massimo's book on Competition Policy: Theory and Practice (Cambridge, 2004) is the standard reference on antitrust. His (co-authored) book on Exclusionary Practices (Cambridge) was published in January 2018. He is the President of the European Association of Researchers in Industrial Economics.

Massimo has been working on a number of issues related to the welfare effects of business practices. In particular, he has been studying exclusionary practices – such as predation, rebates, exclusive contracts, tying, refusal to deal – that dominant firms may adopt to exclude rivals from the market; and the effects of mergers and acquisitions. Both sets of issues are very important in today’s digital economies, and his current research focuses on the conduct of the big digital platforms: with C Fumagalli and C Tarantino (respectively at Bocconi Univ. and at LUISS, Rome) he studies the acquisition of start-ups by big firms, with M Peitz (Mannheim) the policy aspects of “big tech mergers” in general, with S Shelegia (UPF) large firms’ decisions not to allow access to their platforms, or to imitate products and applications of complementors, to prevent the possibility of being challenged by them and with A Penta (ICREA-UPF) the market effects of online advertising auctions.